Where does the phrase “attic salt” come from and What does it mean?

The expression “attic salt” has nothing to do with anything that may he found in one’s attic, but refers rather to Attica, the ancient kingdom and republic of Greece.

The people of this country, especially of its capital, Athens, were noted for the delicacy and refinement of their wit.

It was so nobably piquant or salty that even in Rome it was described as sal Atticttm, of which our phrase, “Attic salt,” is merely the translation. 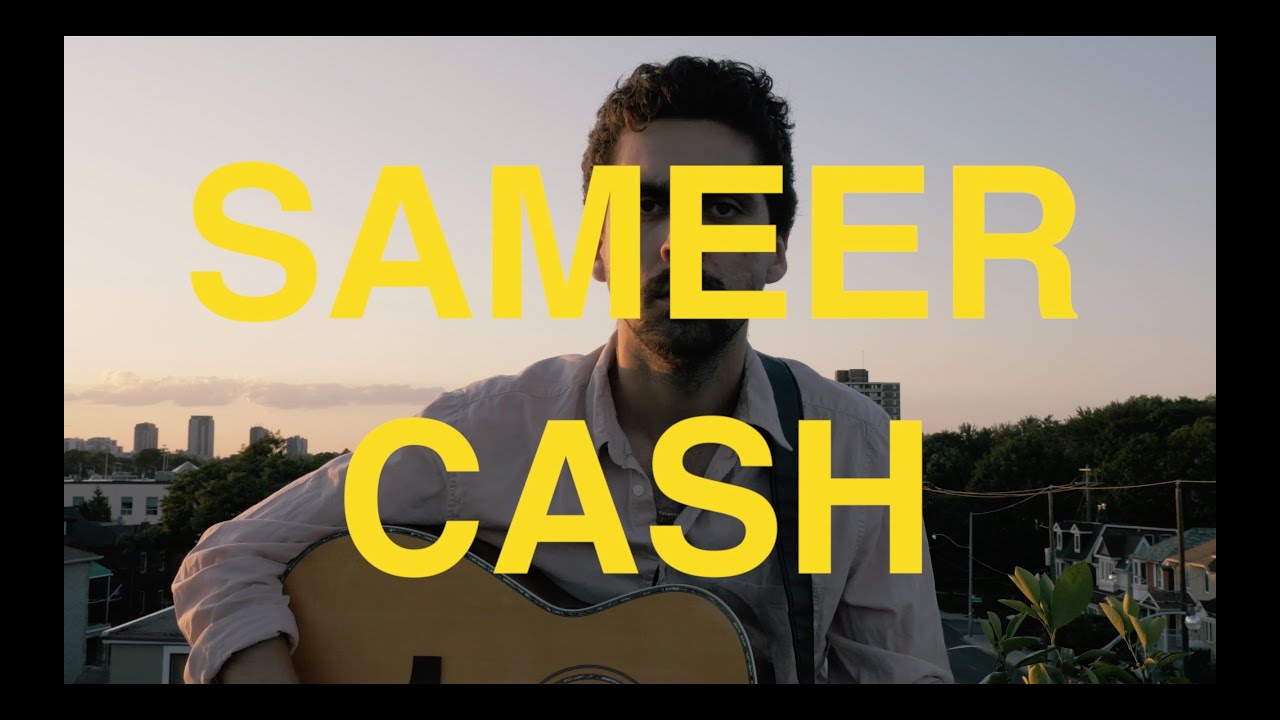