Sour salt is misnamed. It has nothing to do with table salt or sodium chloride. In fact, it isn’t a salt at all; it’s an acid. They’re two different classes of chemicals.

Every acid is a unique chemical having properties that distinguish it from all other acids. But it can have dozens of derivatives called salts; every acid is the parent of a whole brood of salts.

So called sour salt is not one of those offspring salts but rather a parent acid in its own right: citric acid. It has an extremely sour flavor and is added for tartness to hundreds of prepared foods, from soft drinks to jams and frozen fruits. 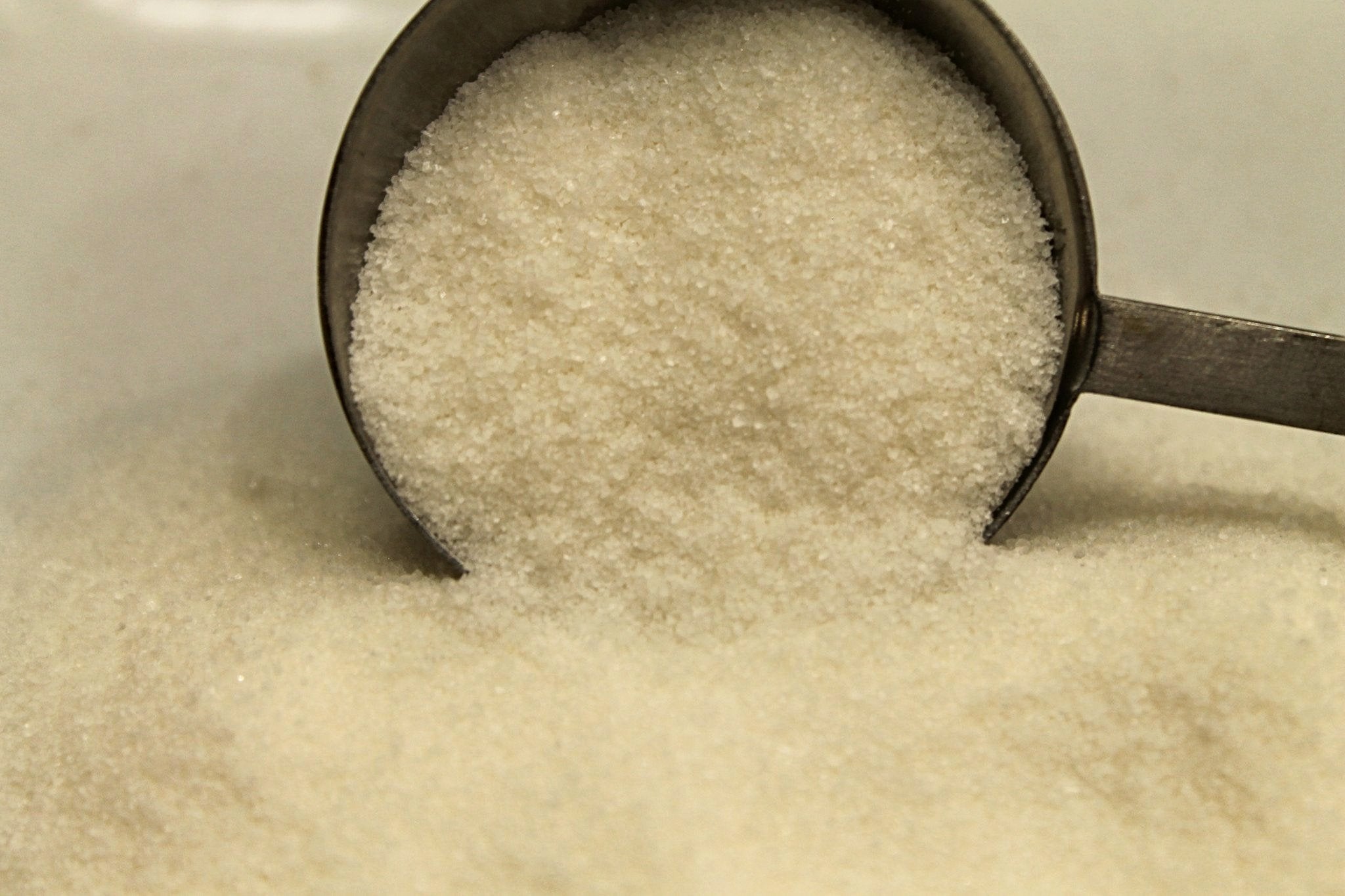 In addition to its tartness, citric and other acids retard the browning of fruits by enzymes and oxidation. It is obtained from citrus fruits or fermented molasses and is used in Middle Eastern and Eastern European dishes, commonly in borscht. You can find it by the name sour salt in kosher markets or in the ethnic foods section of the larger supermarkets, or as lemon salt in Middle Eastern markets.

Citric acid is not alone in its sourness, by any means. All acids are sour. In fact, only acids are

sour, because of their unique property of producing so-called hydrogen ions, which make our taste buds shriek “sour” to our brains. The strongest acids in your kitchen are vinegar and lemon juice. But sour salt, being 100 percent citric acid in crystalline form, is much more sour than vinegar, which is only a 5 percent solution of acetic acid in water, or lemon juice, which contains only about 7 percent citric acid.

Citric acid is unique in that it contributes sourness virtually without any other flavor, whereas the assertive flavors of lemon juice and vinegar must be factored into the overall balance of any dish.

American chefs could well benefit by experimenting with sour salt in dishes that need a touch of tartness without any accompanying lemony or vinegary flavors.