Where does the expression “to steer between Scylla and Charybdis” come from and What does it mean?

The expression “to steer between Scylla and Charybdis” means to steer a mid-course between perils.

Scylla, according to Homer’s Odyssey, was a fearful monster that dwelt in a cavern on the face of a high cliff that overlooked a narrow channel of the sea.

She had six heads, each on a long neck, and from every ship that passed each mouth seized a sailor. On the opposite rock grew a wild fig tree, beneath which Charybdis, three times a day, sucked in and regorged the sea. 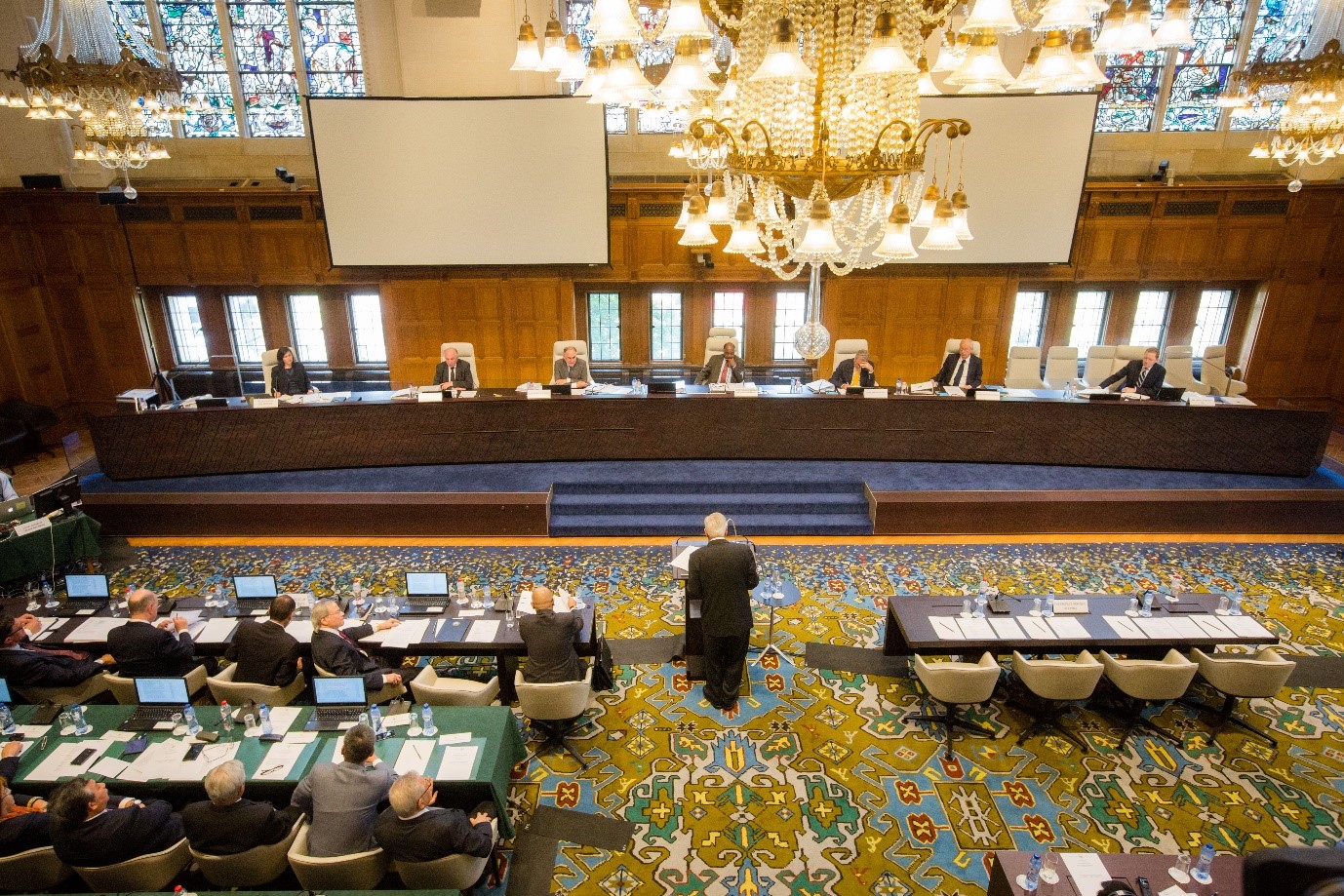 It was the fate of Odysseus (or, in Latin, Ulysses) to sail between these two perils, to try to avoid the loss of his crew from the monster and the loss of his ship in the whirlpool at the base of the opposite rock.

Odysseus lost both his crew and his ship, saving his own life by clinging to the fig tree.