Where does the phrase “Hocus Pocus” come from and What does Hocus Pocus mean in Latin?

It is often stated as positive fact that the phrase hocus-pocus is a conjuror’s formula.

This indication of sham or trickery owed its origin to a mocking corruption of the first three Latin words of the Consecration in the Catholic Mass, Hoc est corpus meum (This is my body).

There is no proof of that. 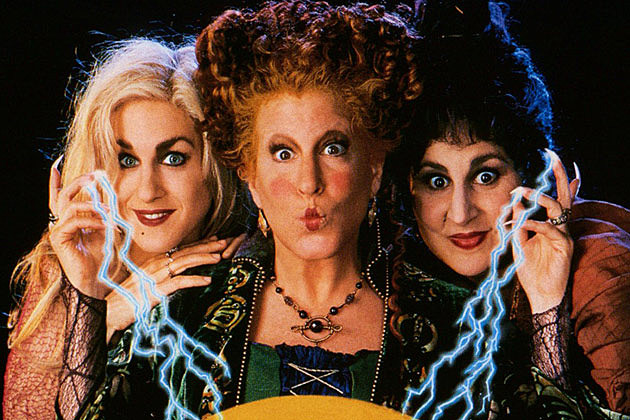 The conjecture was first advanced in 1694 in a sermon by the Protestant Archbishop, John Tillotson, seventy years after the term first appeared in print, though then in the form Hocas Pocas.

Even at the early appearance there is repeated evidence that the term had been taken by various conjurors in imitation of an earlier and more famous one.

At least Thomas Ady (c. 1656), though writing of witches and witchcraft, tells of a conjuror in the time of James I who called himself “Hocus Pocus, and so was called, because that at the playing of every Trick, he used to say, Hocus pocus, tontus talontus, vade celeriter jubeo,” which, as Ady goes on to say, was “a dark composure of words, to blinde the eyes of the beholders.”

Frankly, that is to say, we do not know the source of hocus-pocus, and neither does anyone else.

But there is abundant evidence that “Hoky-poky,” the cry of street vendors of ice cream in our childhood who so named the commodity they cried, was derived from the old juggler’s term, and it is also probable, though not a certainty, that hoax, the art of the conjuror, is a shortened form of hocus.