Where does the expression hocus pocus come from and What does it mean?

Probably this was originally a form of reduplication, like hodgepodge, odd-bods, shilly-shally, and many others, and was based on Latin.

One explanation is given in 1656 by Thomas Ady in A Candle in the Dark; or, A Treatise Concerning the Nature of Witches and Witchcraft: 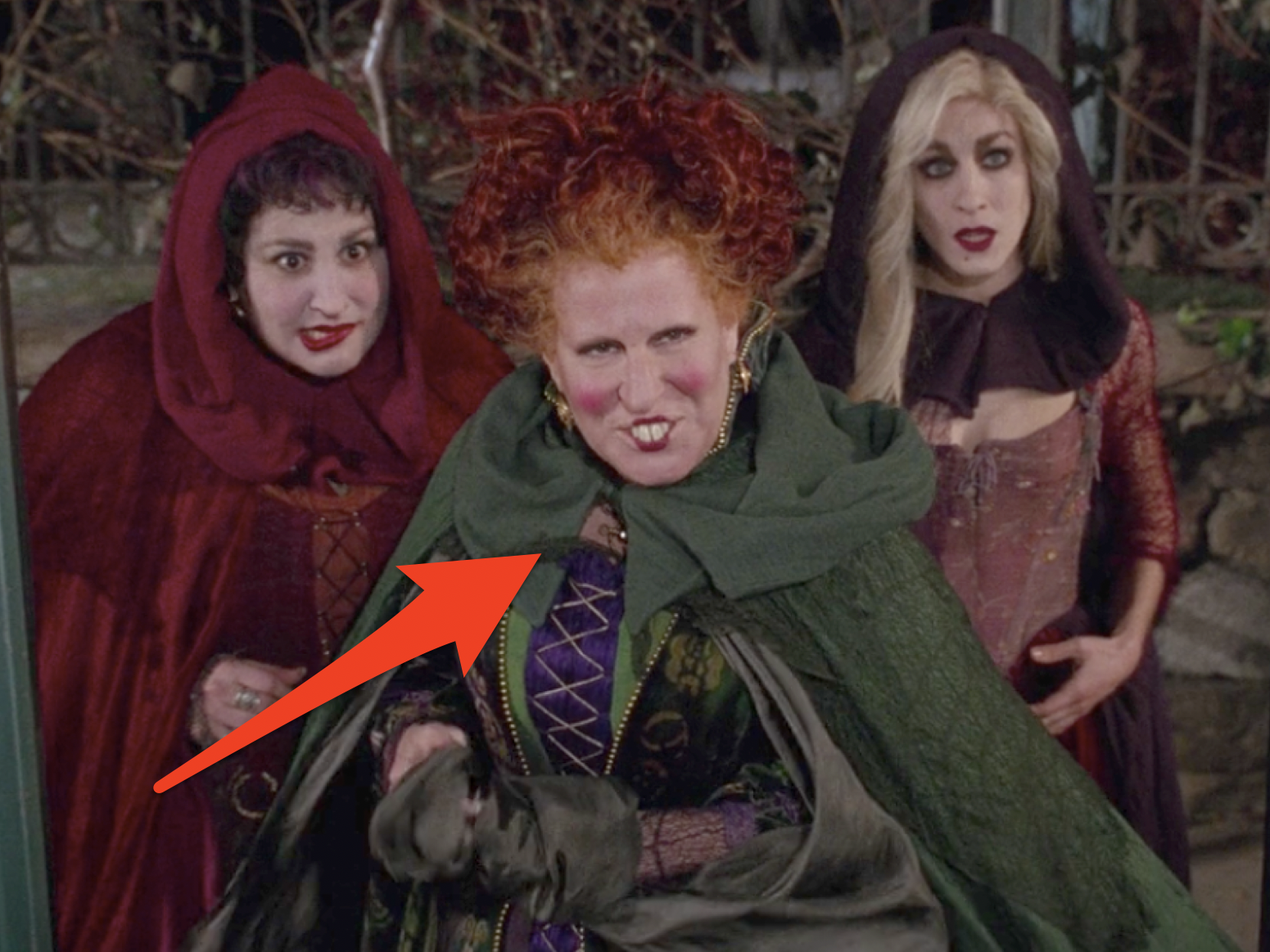 “I will speake of one man that went about in King James his time who called himself, The Kings Majesties most excellent Hocus Pocus, and so was called, because that at the playing of every Trick, he used to say, Hocus pocus, tontus talontus, vade celeriter jubeo, a dark composure of words, to blinde the eyes of the beholders, to make his Trick pass the more currantly without discovery.”

Whether from that conjurer or not is not certain, but early in that century, just as one magician or one boxer today adopts the name of a successful predecessor, the name Hocus Pocus, Hocas Pocas, Hokos Pokos, or the like was bestowed upon any juggler or conjuror.