Where does the phrase “not to know B from a battledore (or broomstick, bull’s foot, buffalo’s foot)” originate and What does it mean?

The phrase “not to know B from a battledore means: To know not one letter from another; not to know beans; to be wholly illiterate, or extremely ignorant.

This accusation of complete illiteracy dates at least to the late Middle English period, according to The Rolls Series (the chronicles and memorials of Great Britain during the Middle Ages).

The earlier expression, perhaps originating in an agricultural section, seems to have been that comparing B to the foot of a bull, but the time of John Foxe’s Actes and Monuments of these Latter and Perilous Dayes (1563) the more courtly battledore was the fashionable term: “He knew not a B from a battledore nor even a letter of the book.” 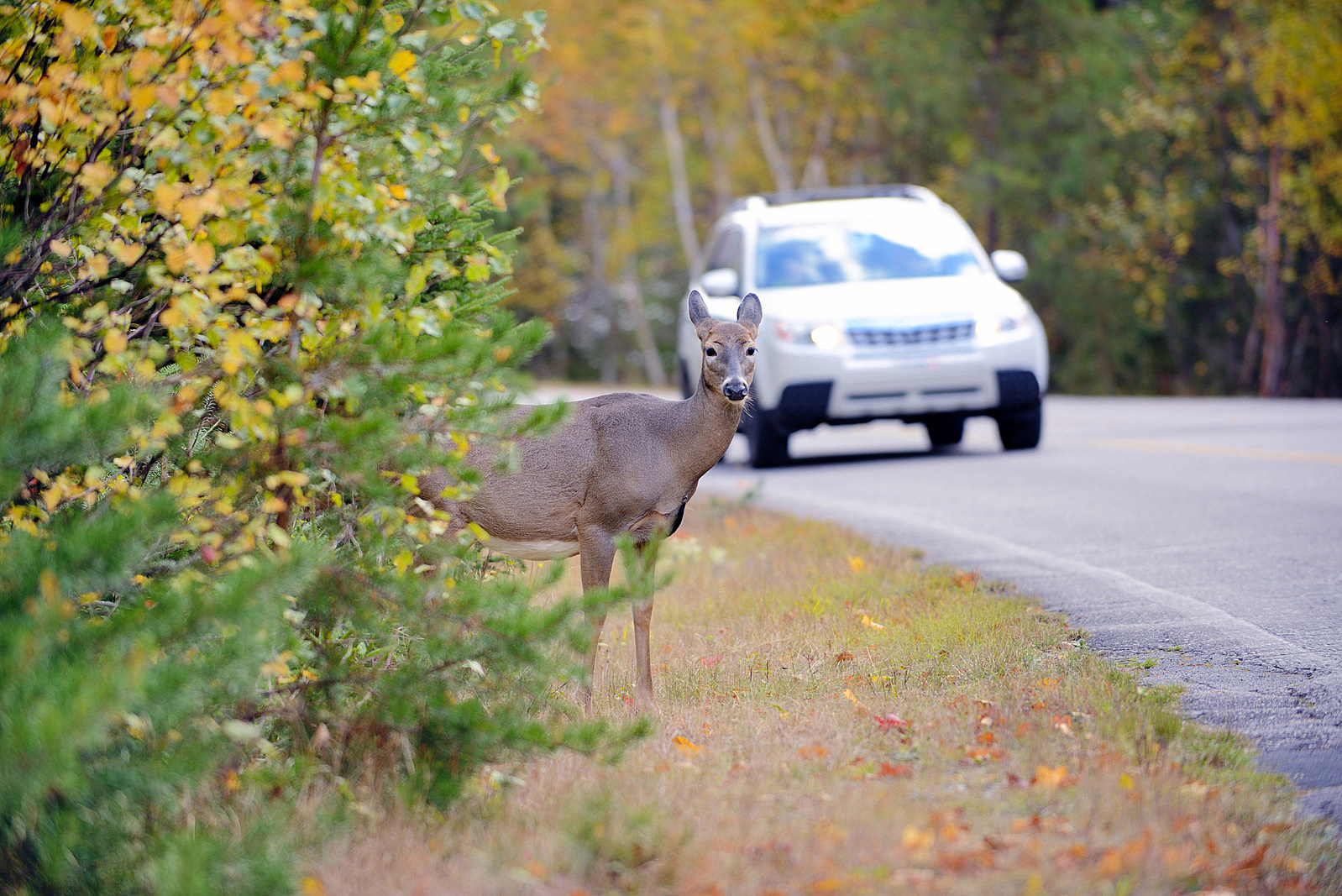 Mere alliteration, not real or fancied resemblance, seems to have been the only motive back of any of the comparisons, just as in the antonym, “to know a hawk from a handsaw,” indicative of intelligence.