Where does the word “battledore” come from and What does battledore mean?

A battledore was originally a paddle-shaped wooden bat used by women as a mangle, or “beetle,” for linens, back in the fifteenth century.

There is no certainty as to the origin of the name, but it might then have been a play upon words, battle instead of beetle, and because beetle was also the name for a hard-sheathed insect for which another name was dor or dore, the two might have been combined humorously into battledore.

Our ancestors enjoyed their jokes, too. The name also denoted a paddle for removing loaves from an oven or for propelling a canoe. 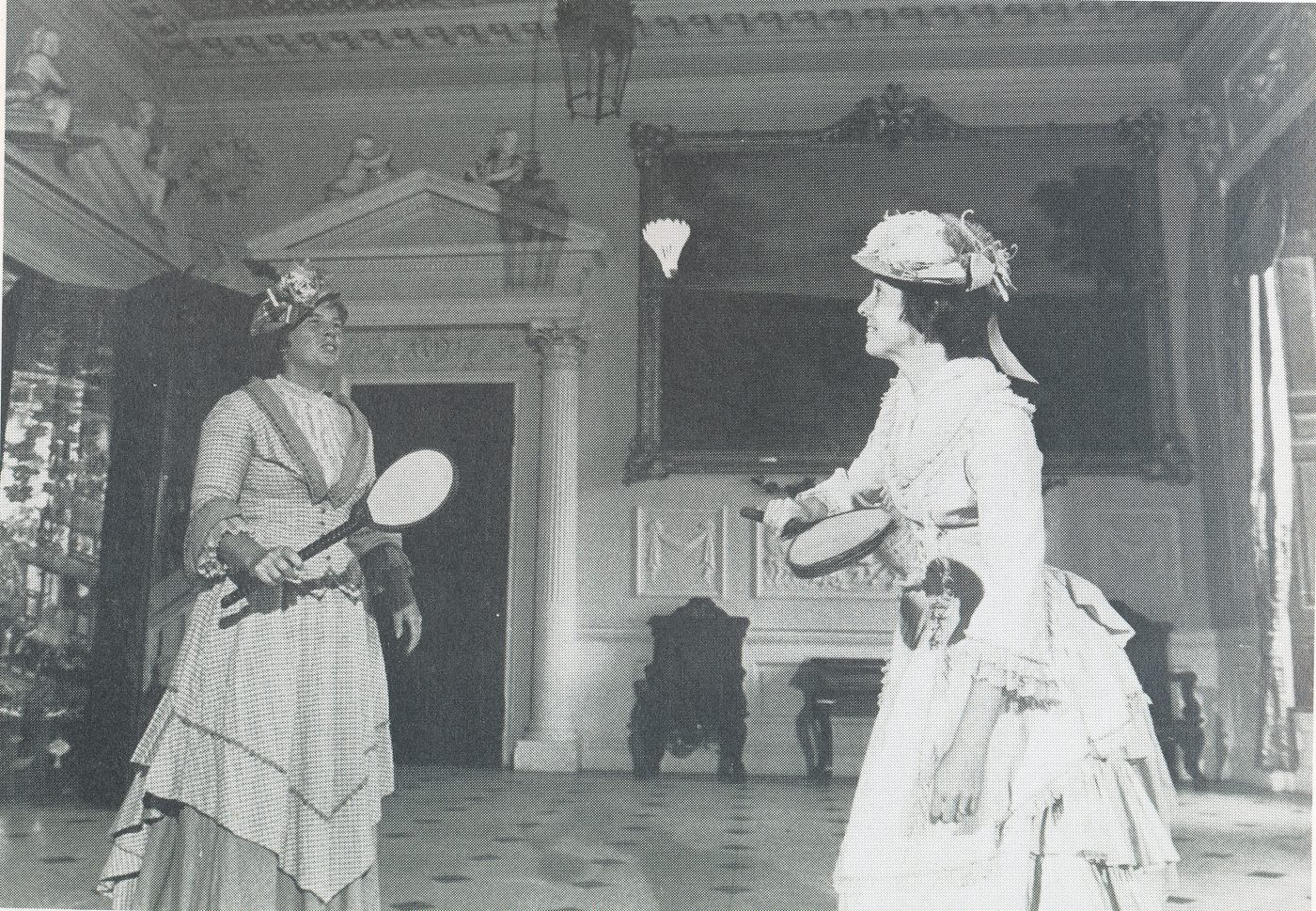 And, when the game of rackets, subsequently called “battledore and shuttlecock,” reached England in the sixteenth century, the name was applied to the racket, because of its shape.