There are several bridges over the Thames, which flows through London.

In fact, the bridge in question is only one of several bridges that have been named London Bridge through history.

After the wooden London Bridge was torn down by the Danes in 1014, city leaders were determined that the next London Bridge would be a little more durable. 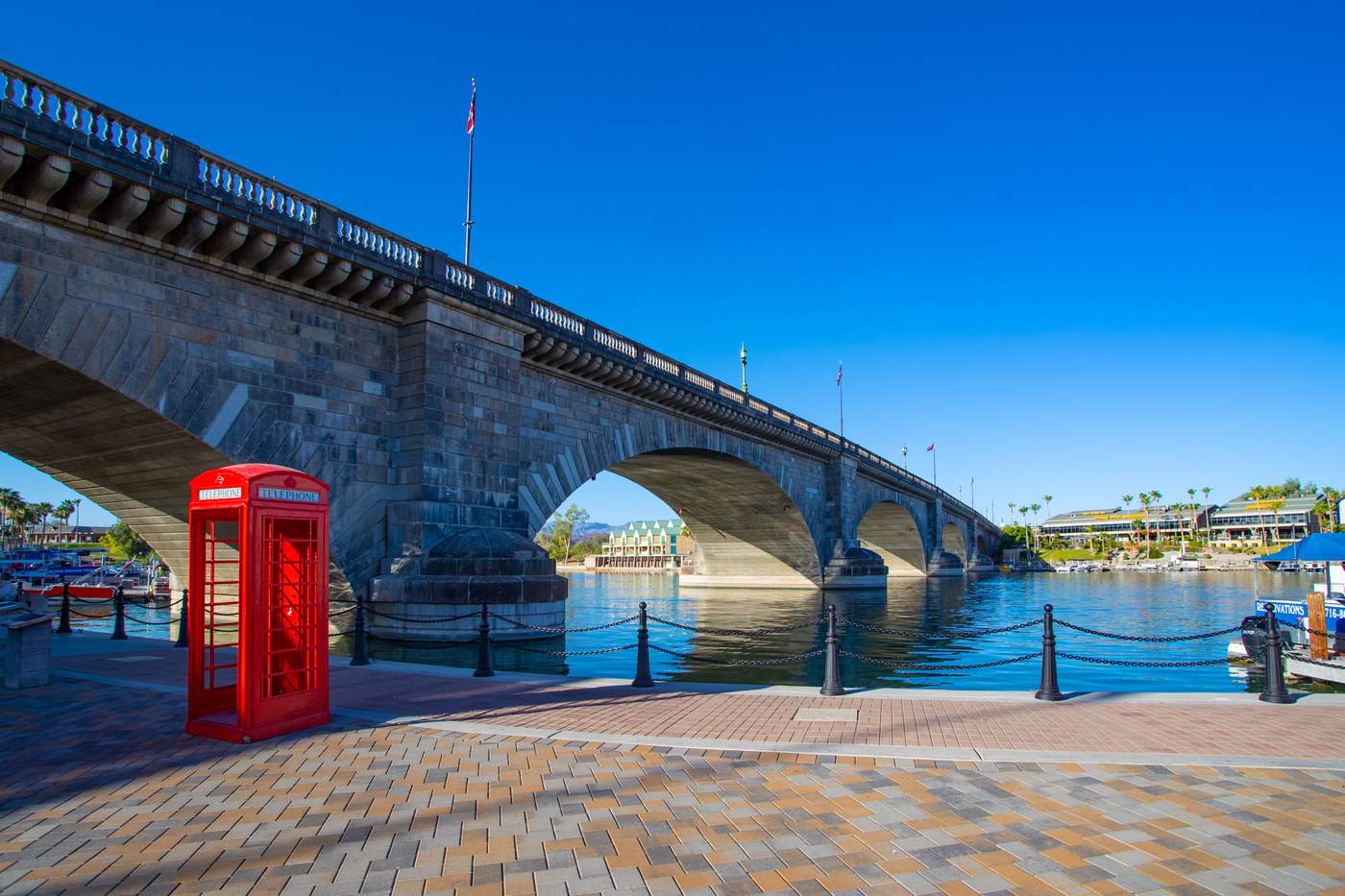 In 1176, the city built the first stone London Bridge, a drawbridge that lasted 600 years.

This was the most famous London Bridge, the one where heads of executed criminals, from common thieves to Oliver Cromwell, were displayed on poles in groups of up to 30 at a time.

But all good things must come to an end. In 1823, the city tore down the aged structure.

The old bridge was recycled into building projects and was replaced with a granite bridge called the New London Bridge. It didn’t last as long as its predecessor, though, not even 150 years.

In 1962, it was replaced and sold to an American developer for a little under $2.5 million. He had it dismantled block by block and shipped to the New World, where he rebuilt it over an artificial lake in Arizona.

Rumors at the time had it that he thought he’d bought the picturesque Tower Bridge instead of the relatively ordinary-looking bridge he got.