Where does the phrase “to give one the gate” come from and What does it mean?

The phrase “to give one the gate” might appear to be a descendant of a saying of the fifteenth century, “to grant one the gate,” as in The Knightly Tale of Golagros and Gawane: “The king grantit the gait to schir Gawane, And prayt to the grete Dod to grant him his grace.”

That is to say, the king granted Sir Gawane permission to leave, to pass through the gate and to take to the road. But that expression died many years ago.

Ours is of twentieth-century birth and is reasonably literal in that it means to show one the door; hence, to give one his walking papers, or, that is, to dismiss a person, give him a walkout powder, give him the air, or, in baseball terminology, to send a player to the showers, retire him from the game. 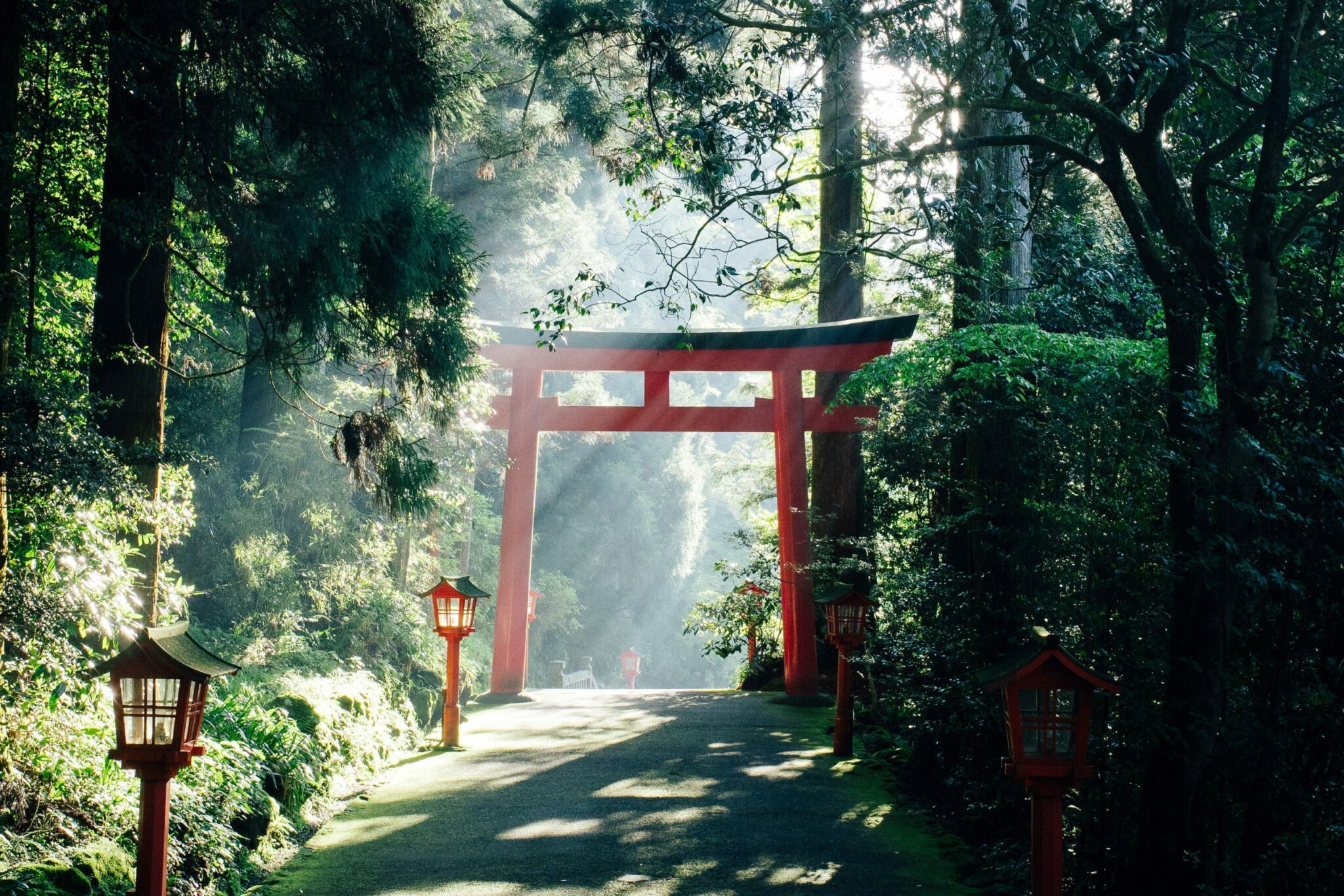