Where does the phrase “to knuckle under down” come from and What does it mean?

Nowadays we usually think of the knuckles as the joints of the fingers, but there was a time when the knuckle meant the knee or the elbow, especially the rounded part of the bone when the joint is bent.

This sense survives chiefly in allusion to a joint of meat and in certain phrases.

Thus, “to knuckle under,” meaning to submit to, or acknowledge oneself defeated by, another, carries back to the time when one knelt before one’s conqueror in token of submission, put the knuckles of one’s knees to the ground. Some writers use “to knuckle down,” with the same implication. 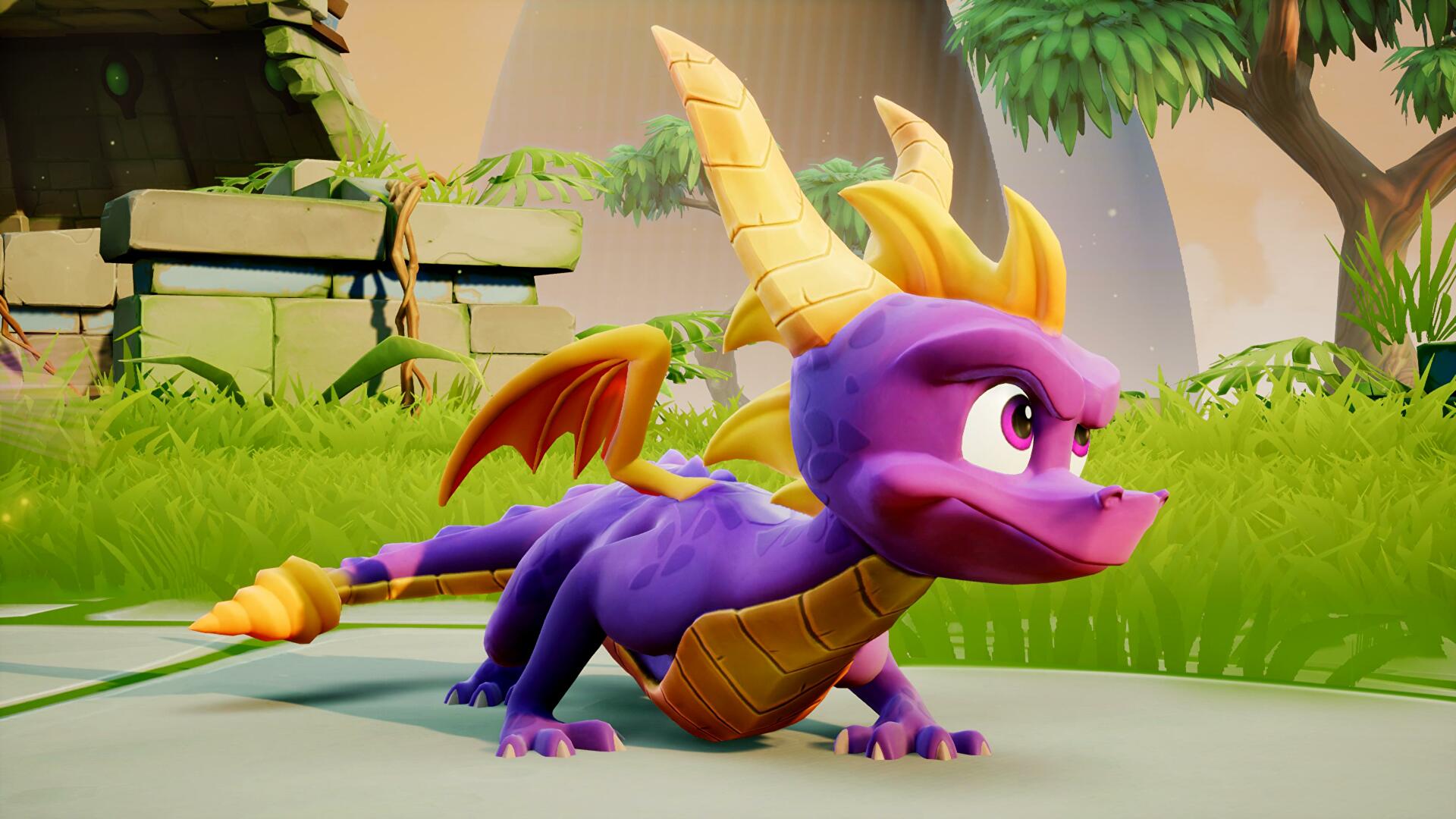 “To knuckle down to” carries a different significance. It arises from the early inclusion of the bones of the spinal column as “knuckles” also. Hence, one knuckles down to work when he puts his back into it, when he applies himself diligently to it.

Of course, as any small boy knows, one “knuckles down” in the game of marbles; he gets the knuckles of his fingers on the ground, if an adversary insists, so that when he is ready to shoot, his marble will be directly above the spot where it had come to rest, not “fudged” a few inches closer to an opposing marble.