Where does the saying “to show the white feather” come from and What does it mean?

To behave in a cowardly manner; to act pusillanimously.

The expression comes from the cockpit, the arena or ring where gamecocks are pitted against one another to see which can vanquish the other.

Cockfighting is one of the oldest of sports; it is recorded among early Chinese accounts and was practiced in ancient India, Persia, and Egypt. Throughout all this period birds have been selected for fighting abilities and high wagers have been staked between owners, and between friends of each, on the relative prowess of their cocks. 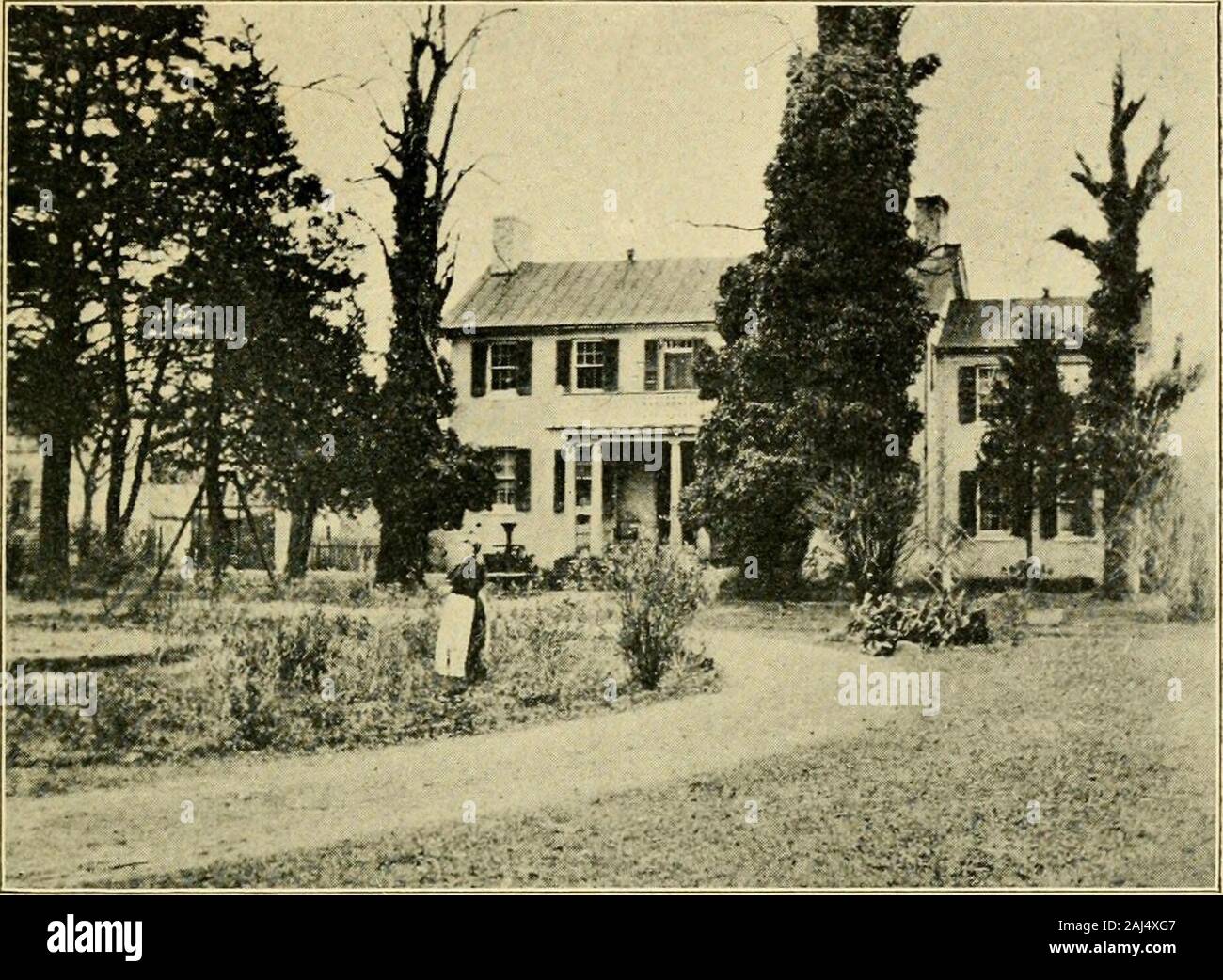 But about two centuries ago, at least, no earlier mention has been found, someone made the discovery that if a cock had so much as one white feather in its tail, that bird was certain to be a poor fighter, that he would run from the other bird and put up no fight at all.

Whether this is true or not, and, if true, it seems strange that it was not known hundreds of years earlier, it became fully believed and passed into a byword that, when applied to a person, became a stigma of cowardice,