Where did the expression “to paint the town red” come from and What does it mean?

Nowadays the expression “to paint the town red” has no greater significance than to go on a spree, usually in company with others of like mind.

As far as the records go, the term is less than a hundred years old, but as is so often the case, usage probably antedates the printed record by several generations.

We think it likely that the first town that was painted red was one actually fired by American Indians on the warpath, one outlined by the pigment of red flame. 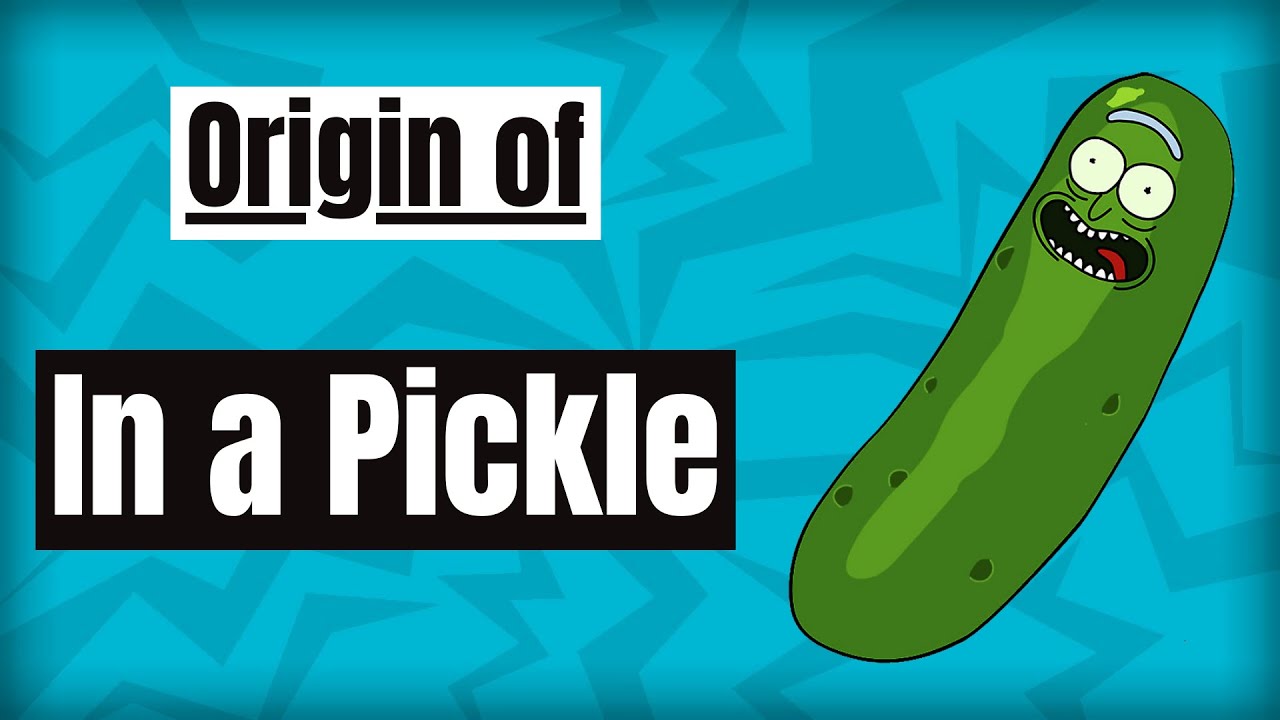 Figurative paint was probably applied, in later years, by young cowboys from outlying ranches who, bent on riotous revelry, rode into the main streets of a town whooping at the top of their lungs and firing their guns into the air as if actually a band of Comanches.

But Professor T. F. Crane, of Cornell, formerly president of the American Folklore Society, offered the opinion some twenty years ago that the peoples of the earth since the dawn of time have used “red” as a symbol of violence; hence that the expression is a natural figure of speech, signifying “to do violence in town.”