Where does the phrase “try it on the dog” come from and What does it mean?

The phrase “try it on the dog” means: To experiment on (someone or something); to try out the effects of something upon someone.

In all probability, though proof is lacking, this was a literal test originally, experimentation, probably with meat, possibly tainted, or with some other doubtful food upon the household dog to determine alimental effect upon the human system.

The idea, at least, traces back to the official taster in days when royalty was always fearful of being poisoned by a cook secretly employed by an envious brother or cousin. 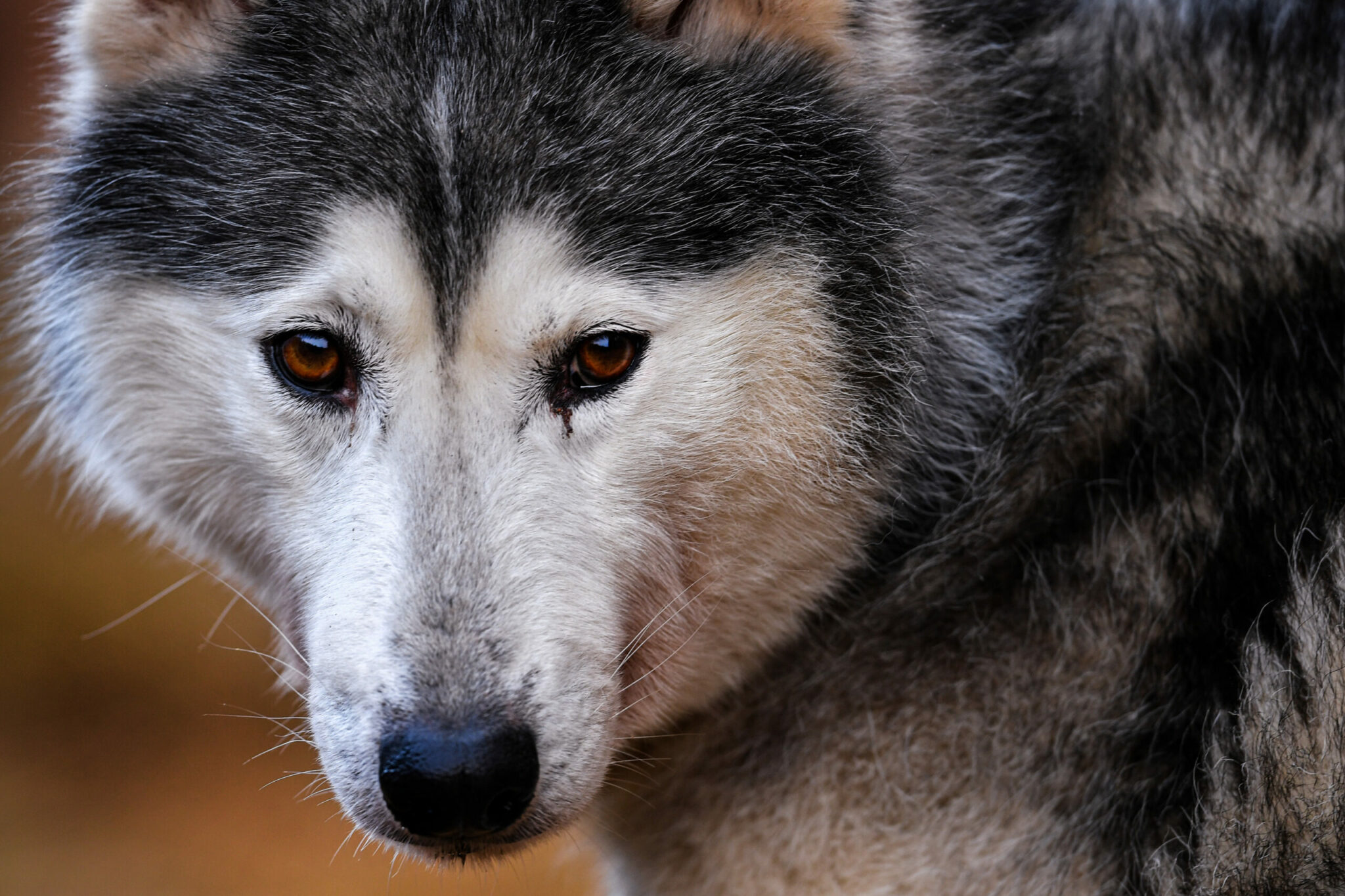 However, our present expression came into theatrical usage around the latter quarter of the nineteenth century, when, first in England, the producers of a new play sometimes decided to “try it out on the dog,” meaning to test the reaction of some provincial or matinee audience and thus be able to correct any faults before introducing the play in London.

In America, a play is “tried out on the dog” by being first played in Hartford, New Haven, Philadelphia, or perhaps Boston, before it appears on Broadway.

But the expression is applied now quite generally; almost any new product is first tested upon a limited number of “dogs” before it is placed on general sale.