Where does the expression “I’m from Missouri; you’ve got to show me” originate and What does it mean?

Colonel William D. Vandiver, representative in Congress from Missouri from 1897 to 1905, is often said to have originated the expression “I’m from Missouri; you’ve got to show me”, though he never claimed that distinction, nor does the evidence bear it out.

However, he did use it in the course of a jocular informal speech before The Five O’clock Club of Philadelphia in 1899.

The preceding speaker, Congressman John A. T. Hull, of Iowa, had twitted Vandiver for being the only guest not in evening clothes. The fact was that neither guest, being on a naval inspection trip, had brought dress clothes, but Hull had somehow managed to obtain them. 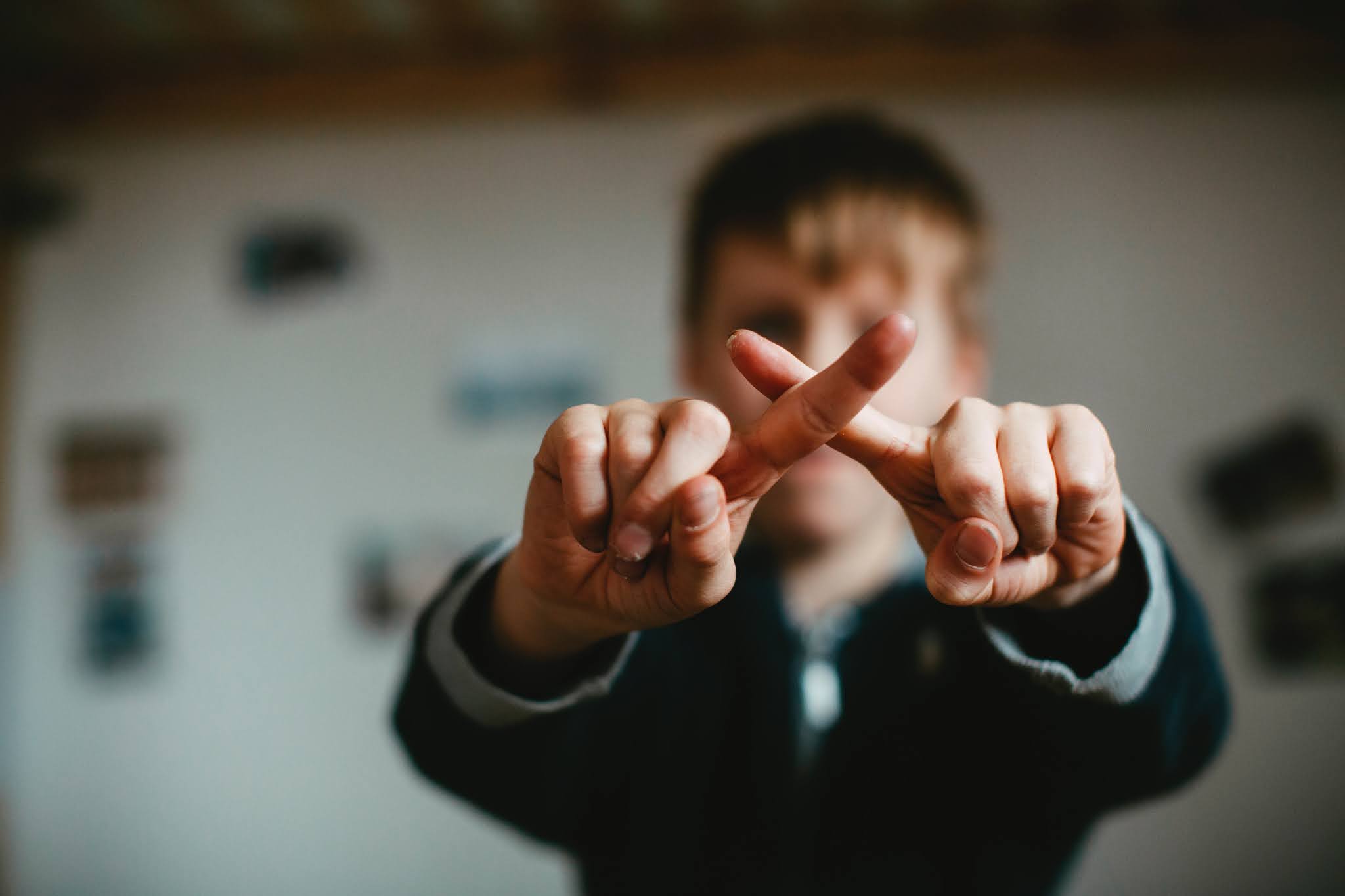 In Vandiver’s reply, according to his own statement, as reported in Mencken’s Supplement Two: The American Language, he said:

He tells you that the tailors, finding he was here without dress suit, made one for him in fifteen minutes. I have a different explanation: you heard him say he came here without one, and you see him now with one that doesn’t fit him. The explanation is that he stole mine, and that’s why you see him with one on and me without any. This story from Iowa doesn’t go with me. I’m from Missouri, and you’ll have to show me.

But Paul I. Wellman, in an article that first appeared in the Kansas City Times (reprinted July 11, 1941, in the St. Louis Post-Dispatch), reported other and earlier claims.

One was that made by General Emmett Newton, who said that he had coined it when, as a boy, he had accompanied his father to a Knights Templar convention in Denver in 1892.

Boylike he made a collection of badges.

Another collecter said, “I’ll bet I have a better collection.” To which the young Newton replied, “I’m from Missouri; you’ll have to show me.”

Another report, made originally by W. M. Ledbetter in the St. Louis Star and quoted in The Literary Digest, January 28, 1922, was that the reporter had first heard the phrase in Denver in 1897 or 1898, and upon further investigation found that it, had originated in the mining town of Leadville, Colorado, where a strike had been in progress for a long time, and a number of miners from the zinc and lead district of Southwest Missouri had been imported. . . . These Joplin miners were unfamiliar with (mining practice in Leadville). . . . In fact, the pit bosses were constantly using the expression, “That man is from Missouri, you’ll have to show him.”

This report was later confirmed in a letter to the St. Louis Post-Dispatch, July 14, 1941, by Joseph P. Gazzam, who had been a mine superintendent in Leadville during that strike in 1896, and who had personally used the expression at the time.

But Wellman also reports a much earlier claim, made by Dr. Walter B. Stevens, author of A Colonial History of Missouri (1921):

An officer of a Northern army (during the Civil War) fell upon a body of Confederate troops commanded by a Missourian. The Northerner demanded a surrender, saying he had so many thousand men in his command. The Confederate commander, game to the core, said he didn’t believe the Northerner’s boast of numerical superiority, and appended the now famous expression, “I’m from Missouri; you’ll have to show me.”