Where does the word “Hamstring” come from and What does Hamstring mean?

We are so accustomed to the thought of a ham as consisting of that part of the upper leg which includes thigh and buttock as to forget entirely that this is, literally, an extended meaning.

Originally the ham of a man or beast was only that part of the leg directly back of the knee. 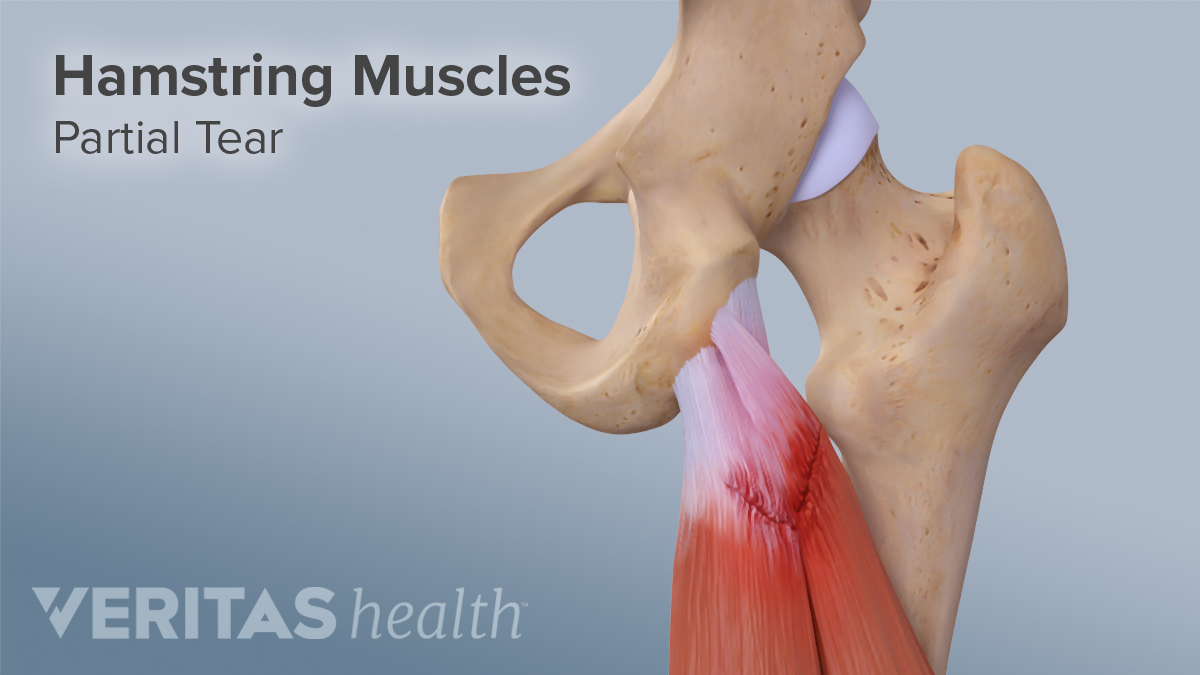 To be hamstrung is to be disabled or crippled through the severing of a hamstring.