Where does the term “chafing dish” come from and What does chafing dish mean?

We are so accustomed to the use of chafe in the sense of “to abrade; to fret,” as to overlook that its earliest meaning (derived from Latin calefacio) was “to make warm.”

And the chafing dish, or chafer, as first called, was designed for that purpose.

They were used and so named five hundred years ago. 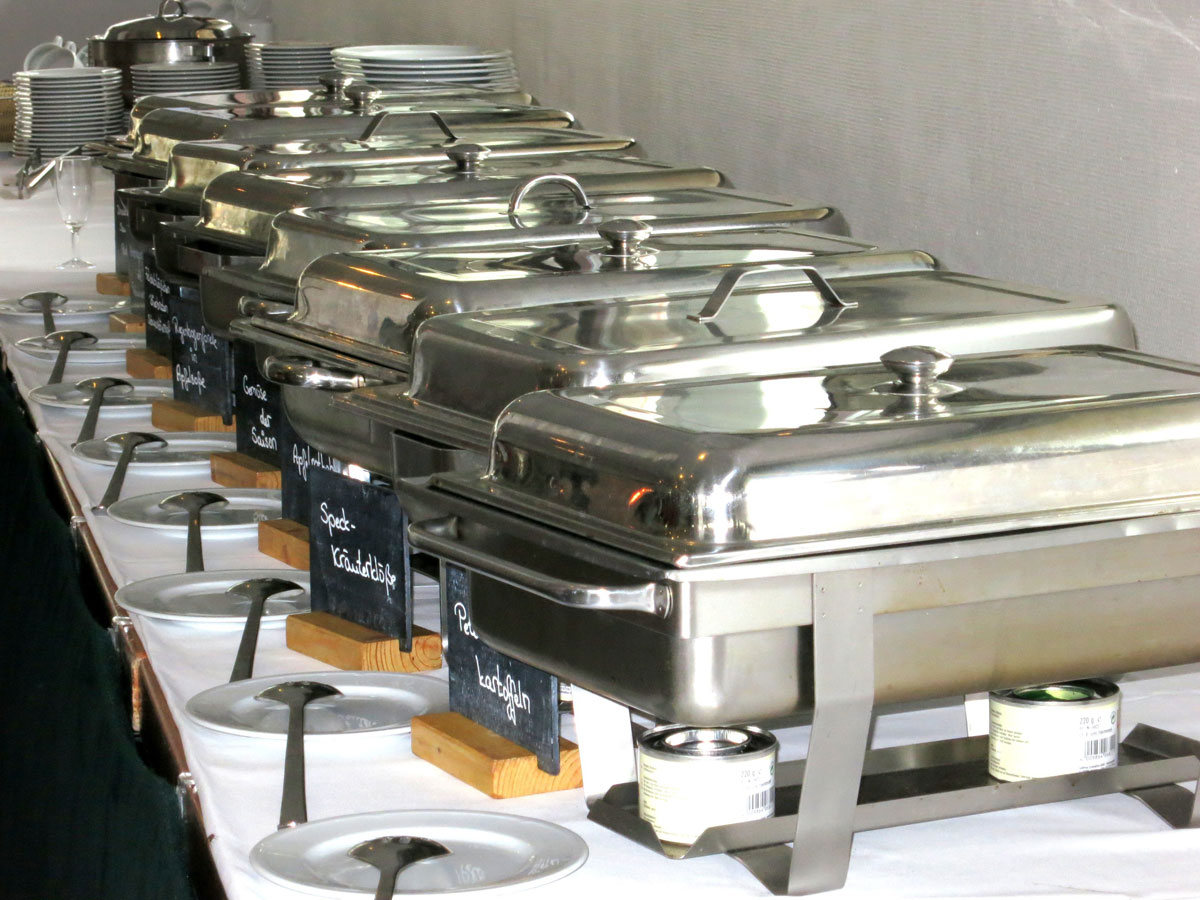 In a will of the following century a man bequeathed to his sister “a chaffyndyche.”