Where does the word “Jayhawker” come from and What does Jayhawker mean?

Though natives and residents of Kansas now proudly proclaim themselves to be Jayhawkers, such publicity a hundred years ago was likely to be followed by a fight and bloodshed.

Among the settlers of the territory they were abolitionists, men chiefly from non-slaveholding states who fought against pro-slavery settlers to keep Kansas free.

Who coined the term and when are not now likely ever to be known. We know only that it was prior to 1858. 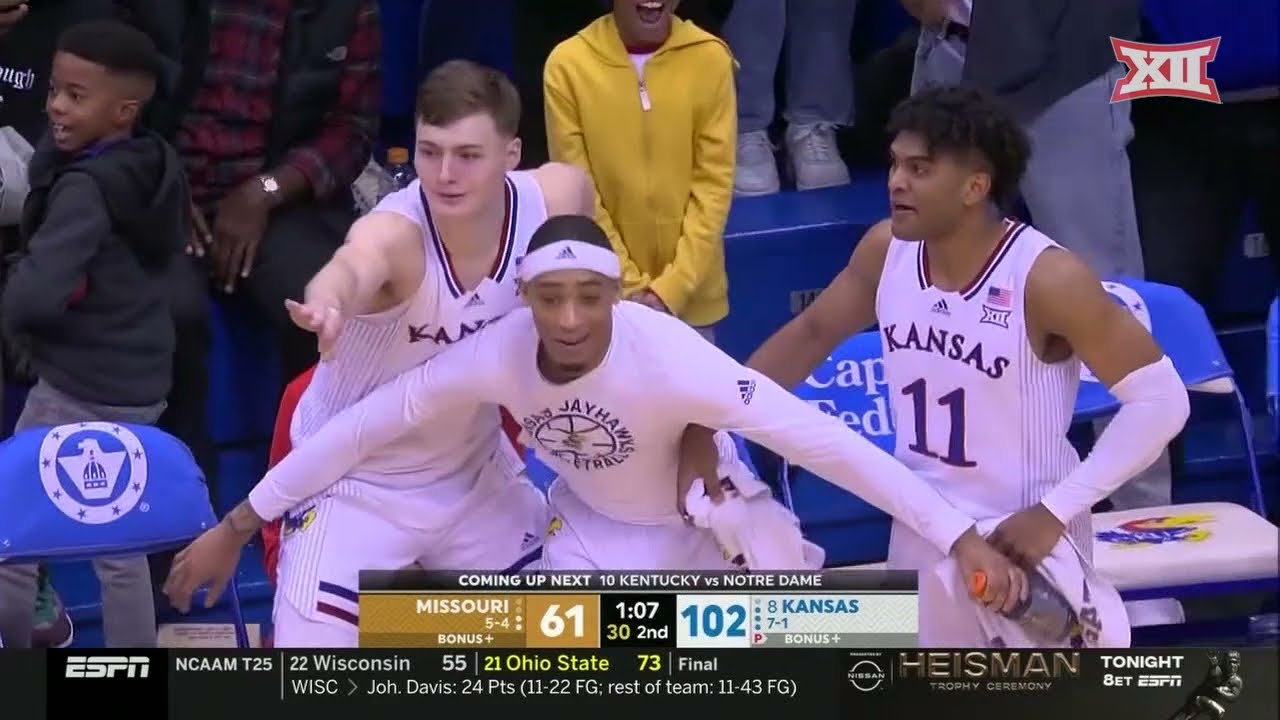 Some folks maintain that there was once, and perhaps may yet be, an actual jayhawk, a bird which robbed the nests of other birds.

The bird has never been seen, so, in order to supply a deficiency, Mr. Kirke Mechem, of the Kansas State Historical Society, gaily provided a description in 1944 in a brochure, “The Mystical Jayhawk.”

His account was from the writings, “now unfortunately apochryphal,” of “a famous Spanish ornithologist” with Coronado’s expedition.

And the mythical bird described by this mythical Spaniard somewhat resembled a huge parrot, curved beak, iridescent blue and red feathers, and wings and talons so powerful as to enable the bird to fly off with a buffalo in each claw.

Well, far be it from us to be unable to invent something less staggering.

We think it at least possible that some early spinner of yarns, inspired by authentic, though incredible, tales of the curious habits of the pack or trade rat, would not be outdone and came up with a bird having the keen vision of a hawk and the garrulity of a jay.

Or, if that doesn’t suit, we could suppose that the original jayhawker was given the title by fellow plainsmen in complimentary recognition of his keenness of sight coupled with humorous recognition of his constant flow of chatter.