Where does the word “fanatic” come from and What does fanatic mean?

It is said that Sulla, while leading the Roman army in Asia Minor against Mithradates in the early part of the first century B.C., was visited in a dream by a goddess.

She appeared to urge him to return to Rome to forestall enemies who were plotting against him at home. He followed the advice and was in time to save his reputation.

In gratitude, Sulla caused a temple or fane to be erected to this goddess, who, like an old Italian goddess, was named Bellona. He brought priests and priestesses from Asia Minor to establish the rites sacred to her and conduct services in her worship. 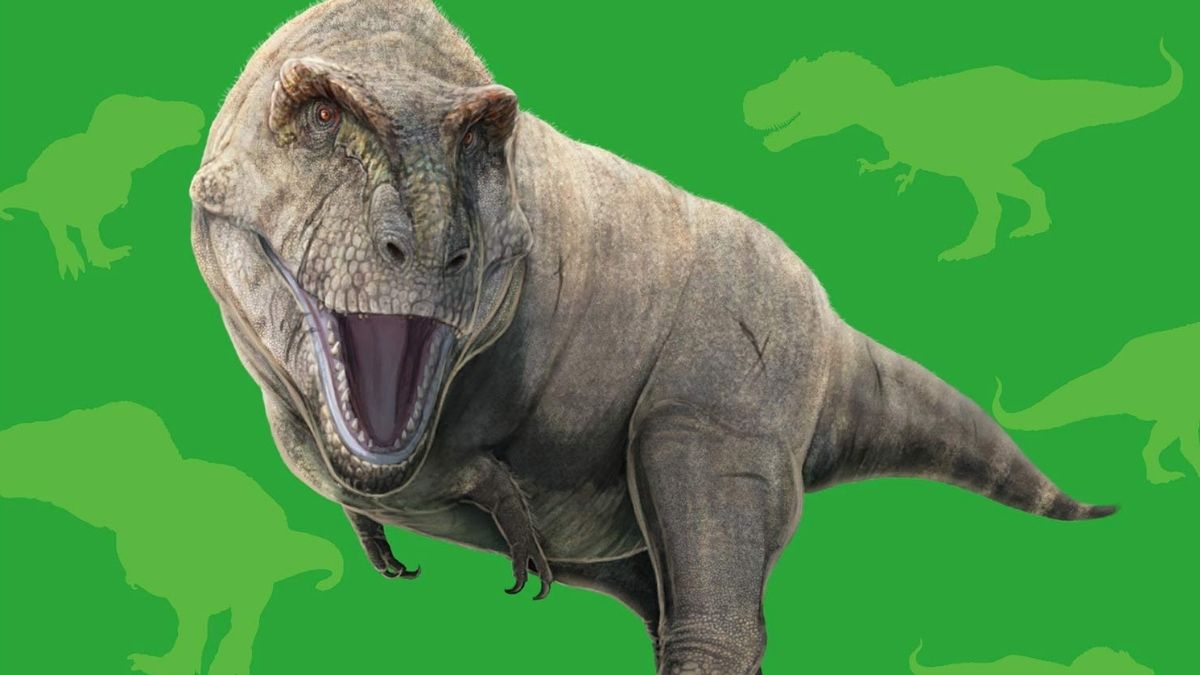 At the annual festivals these rites were peculiarly grim. All the priests were clad in black robes from head to foot, but some among them, inspired by religious frenzy, would tear their robes aside, seize a two-edged ax, and gash themselves about the arms and loins, scattering the blood upon the spectators.

These priests were believed to be inspired into excessive zeal by the goddess or by the fane or temple at which she was worshipped. Such zeal, accordingly, was said by the Romans to be fanaticus, from which our fanatic was derived.

Its literal meaning is, therefore, “inspired by the fane.”