Where does the term “hector” originate and What does hector mean?

In Homer’s Iliad, the chief hero and champion among the Trojans was Hector, the son of their king, Priam.

He was described as being an ideal son, husband, and father, loyal to his friends, and a man of the highest courage and bravery. He was feared by the Greeks above all others among their Trojan enemies.

But when Hector, taking advantage of Achilles’ withdrawal from the Greek camp, drove the Greeks back to their ships, which he almost succeeded in burning, and killed Patroclus, the friend of Achilles, the wrath of Achilles knew no bounds. 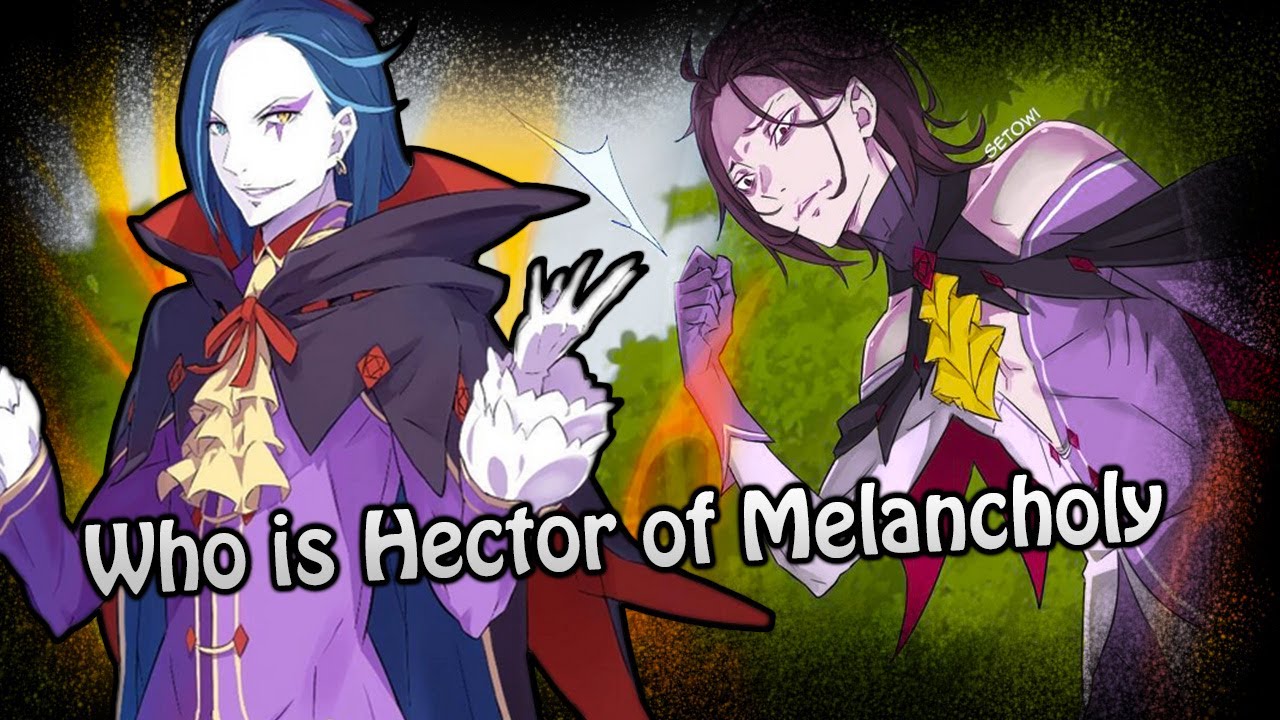 He returned to the conflict, armed himself, routed the Trojans with fearful slaughter, and sought out Hector in single combat.

Hector’s courage failed him and, hotly pursued, he fled three times round the walls of Troy. But Achilles caught and slew him, and to complete his revenge dragged the body of Hector from his chariot once more about Troy.

The story became a familiar one to the Romans, who looked upon themselves as descendants of the Trojans, and in due course Hector took his place in the minds of English schoolboys as a paragon of valiant courage.

In the seventeenth century, however, the name came to be applied less worthily to a set of bullies who frequented the streets of London. These Hectors are described as swashbucklers or swaggering ruffians who, traveling together, insulted wayfarers, broke windows, and, in general, behaved with the utmost insolence.

It is from their actions rather than from the Trojan hero that we owe our present use of hector.