What does grog mean and Where does the word “grog” come from?

In 1738, the British House of Commons was stirred by a story related by one Robert Jenkins. Jenkins, a master mariner, said that he had been peacefully trading in the West Indies when his vessel had been boarded by a Spanish guard, his hold had been rifled, and as a crowning indignity one of his ears had been lopped off.

So many incidents of Spanish aggression had occurred that the government decided that it should be suppressed.

Thus occurred what is sometimes called, “The War of Jenkins’ Ear.” As the first step, Vice Admiral Edward Vernon, whose name was later given by Lawrence Washington, who served under him, to his estate in Virginia, Mount Vernon, was sent to the West Indies. 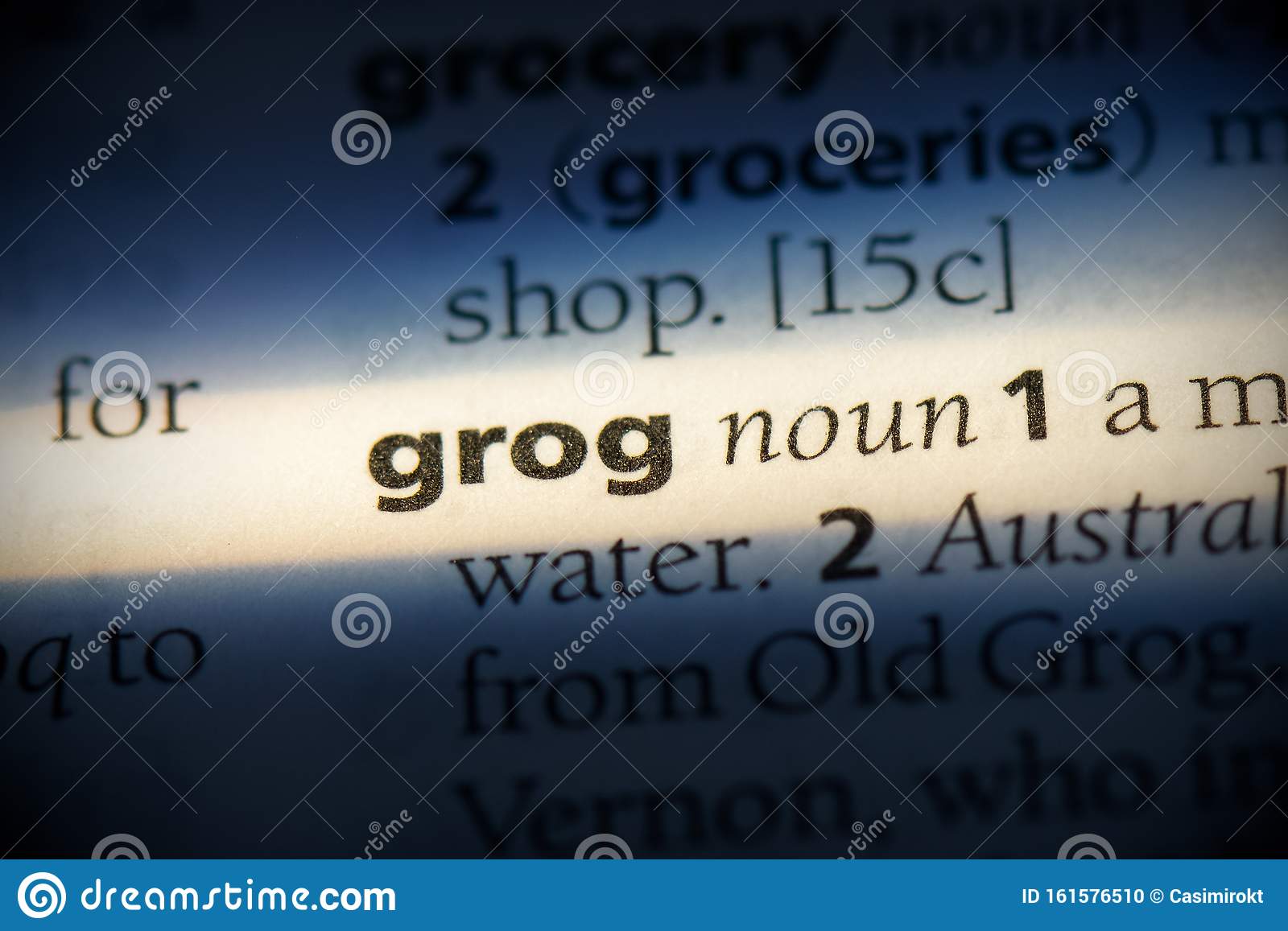 In 1739 Vernon captured the small and poorly defended garrison at Porto Bello, in what is now Panama and, though his subsequent encounters with the Spaniards were failures, he was given a great ovation in London upon his return in 1743.

Vernon was not popular with his crew, however. They called him “Old Grog,” in allusion, it is said, to the grogram cloak that he habitually wore. He was a stern disciplinarian, as were most naval officers of the period, and, historians say, he was arrogant and self-conceited.

His popularity was not improved among those under his command by an order issued by him in August, 1740. Previously, according to long custom, all sailors received a daily ration of Undiluted rum or brandy.

Summarily, Vernon ordered that after that date the rum should always be diluted with equal parts of water before it was served. The incensed sailors contemptuously called this piffling watered beverage, grog, taking the name from the nickname they had bestowed upon the admiral.