That we gather from the use of the name as a title to “A pleasant new ballad of the bloody murther of Sir John Barleycorn,” of that period.

And the gentleman, if so he was, was even then a personification of malt liquor, or the grain of which it was made. But it is not likely that his name would still be known were it not for Robert Burns. 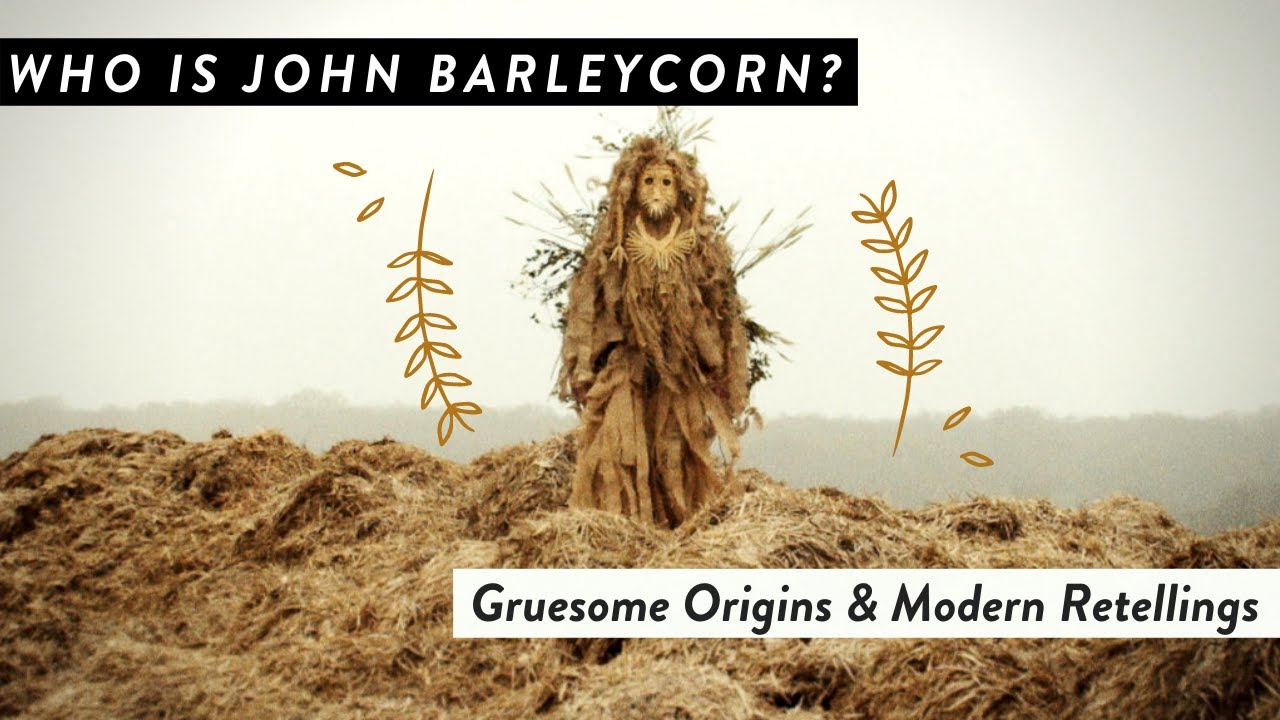