Where does the word “talbotype” come from and What does talbotype mean?

One of the words describing a process or product that was named after the inventor (like daguerreotype and pasteurize), the talbotype is named after W. H. F. Talbot, an English inventor, who, in 1841, patented his discovery of making photographic images directly upon sensitized paper.

Talbot himself called his process calotype (from the Greek kalos, “beautiful,” plus typos, “type”), but his friends renamed it after the discoverer. 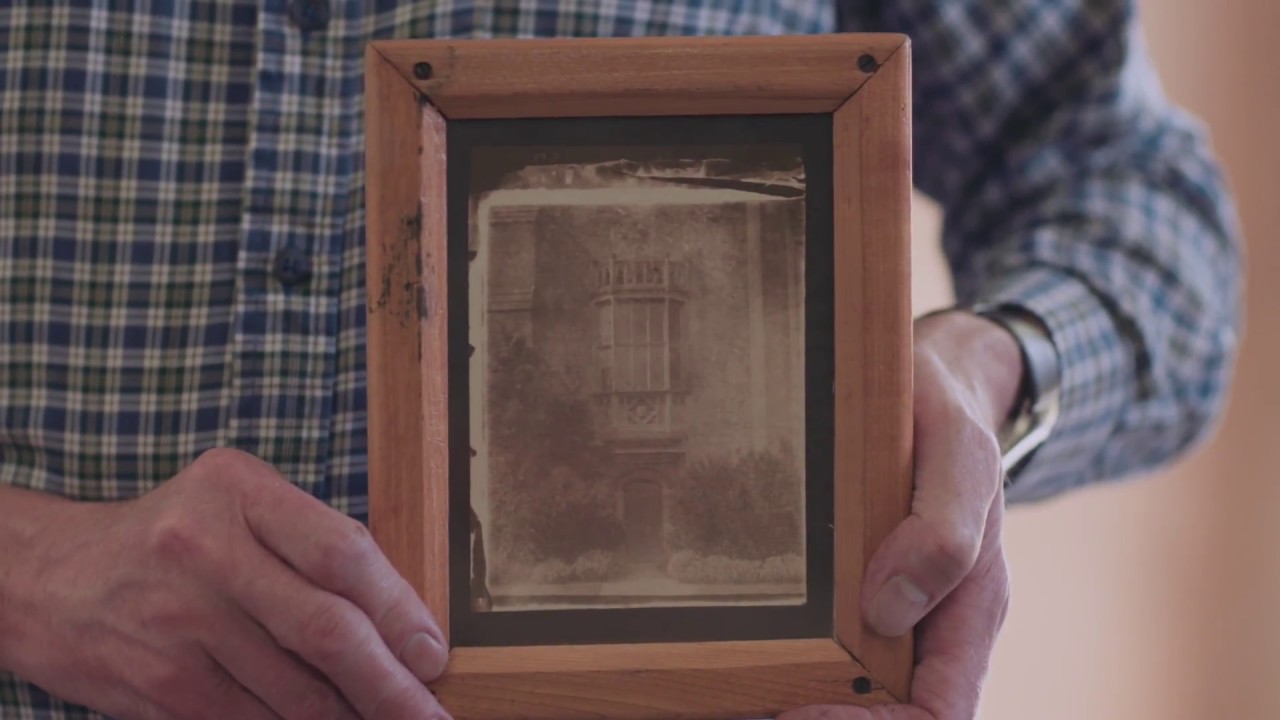