Where does the word “blackmail” come from and What does blackmail mean?

Farmers and small landholders along the border counties of England and Scotland, until roughly a century and a half ago, lived in constant dread of being raided by robbers and outlaws in that poorly protected area.

Some of them, however, escaped those depredations by paying a regular tribute to the principal robber chieftain of the neighborhood in exchange for protection. Such tribute was called blackmail.

“Mail” in Scotland, has long been the term for rent. And rent, according to the terms of a lease, might be paid in cattle or grain, or in silver. 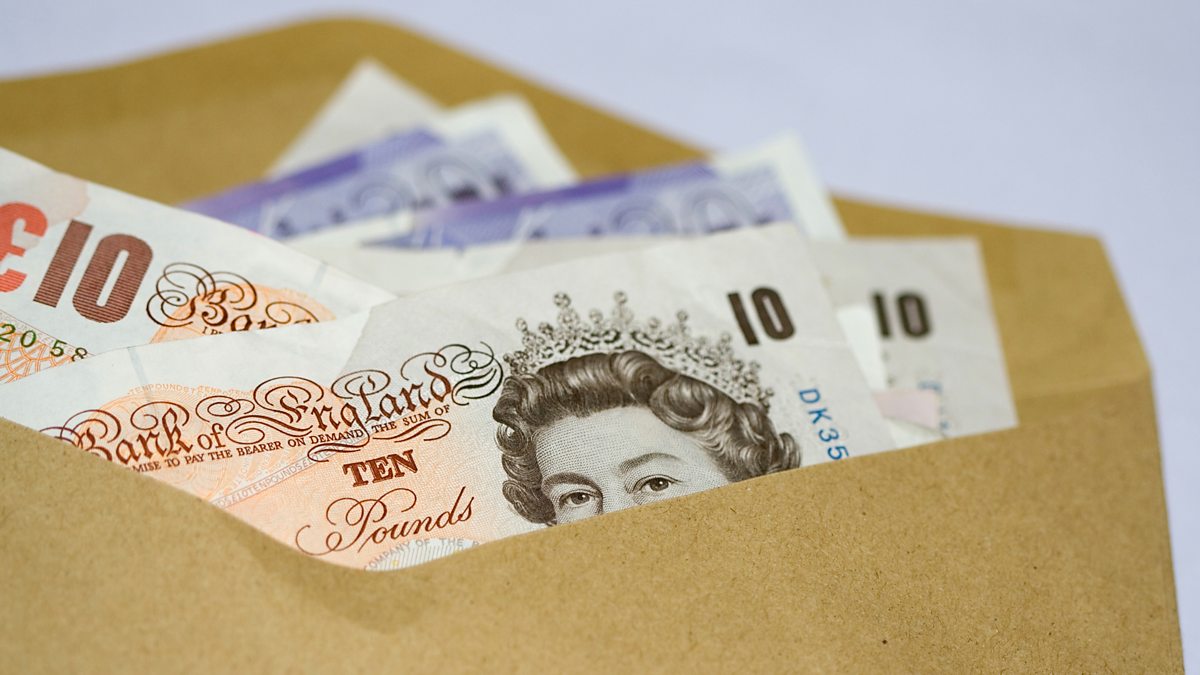 If paid in silver, white in color, the rent was known as “white mail”; if in cattle for grain or the like, it was “black mail.” It was the latter which was demanded by robber chieftains, who had their men and horses to feed.

Consequently, blackmail came to be known along the Scottish border as the tribute the landholders were forced to surrender.