In the Middle Ages any woman who gave birth to a witch or sorceress was supposed to have been visited, in her sleep, by a male demon or evil spirit.

The name given to this spirit was incubus, from the Latin in, upon, and cumbo, to lie.

It was also supposed to be the cause of nightmare. The feminine counterpart of this demon, bringing nightmares to men, was called a succubus, the first element from sub, under. 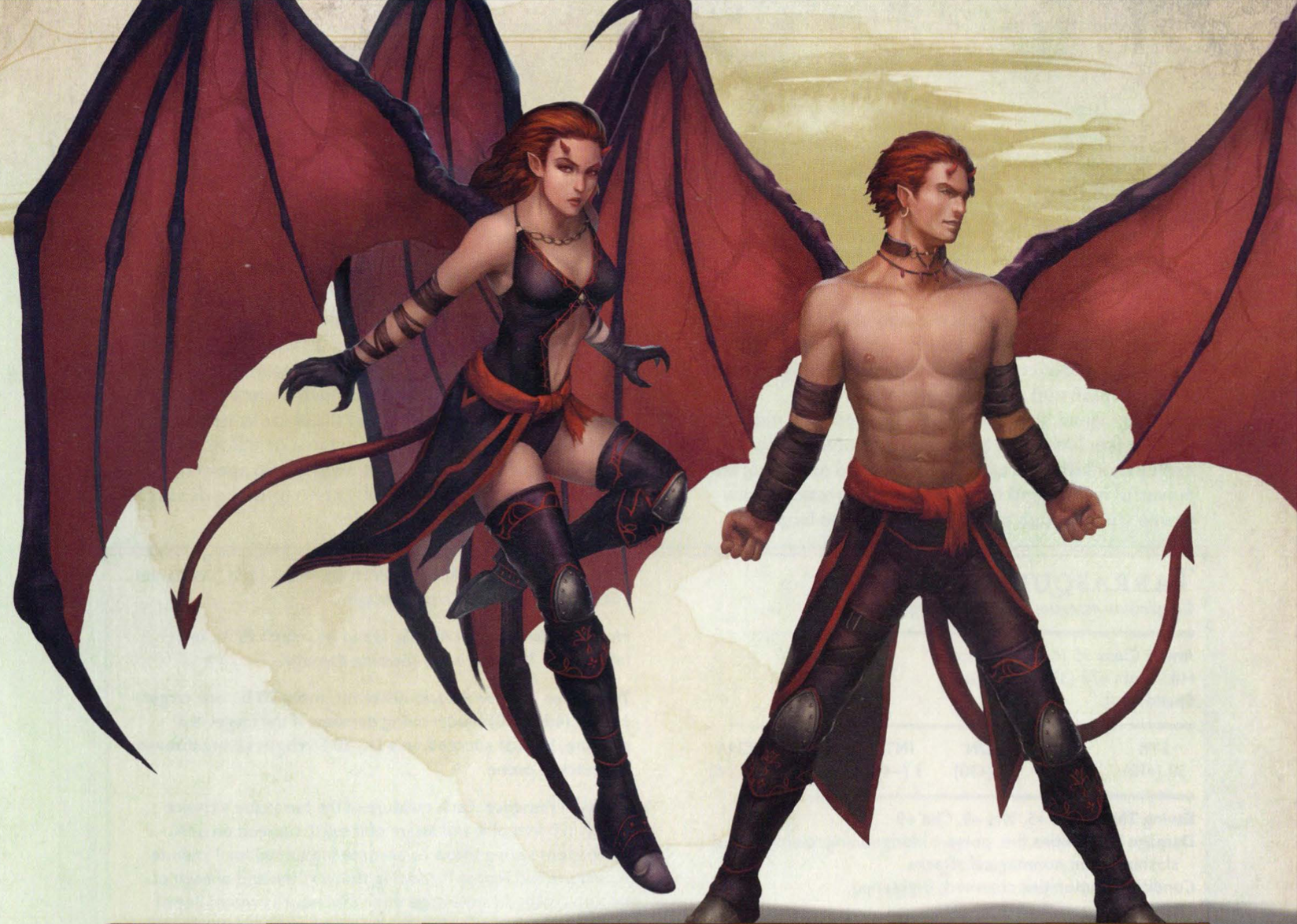 The existence of such demons was recognized in those days by both church and state, but has long been known to be entirely imaginary, except perhaps by highly superstitious persons.

It is because of the feeling of great pressure or heavy weight upon one who is ridden by the supposed incubus that the term is now used figuratively for an oppressive load.