During the long struggle for Dutch independence from Spanish rule, in the latter part of the seventeenth century, the people of the Low Countries were greatly handicapped by a lack of adequate cavalry or, especially, by lack of protection against cavalry charges.

They might, to some extent, flood their lands by opening dikes, but that often hampered their own movements on foot more than it impeded the opposing cavalry.

In this dilemma, some Friesian military engineer devised a kind of movable abatis which, when rolled into position, could be linked with others of like construction with heavy chains. 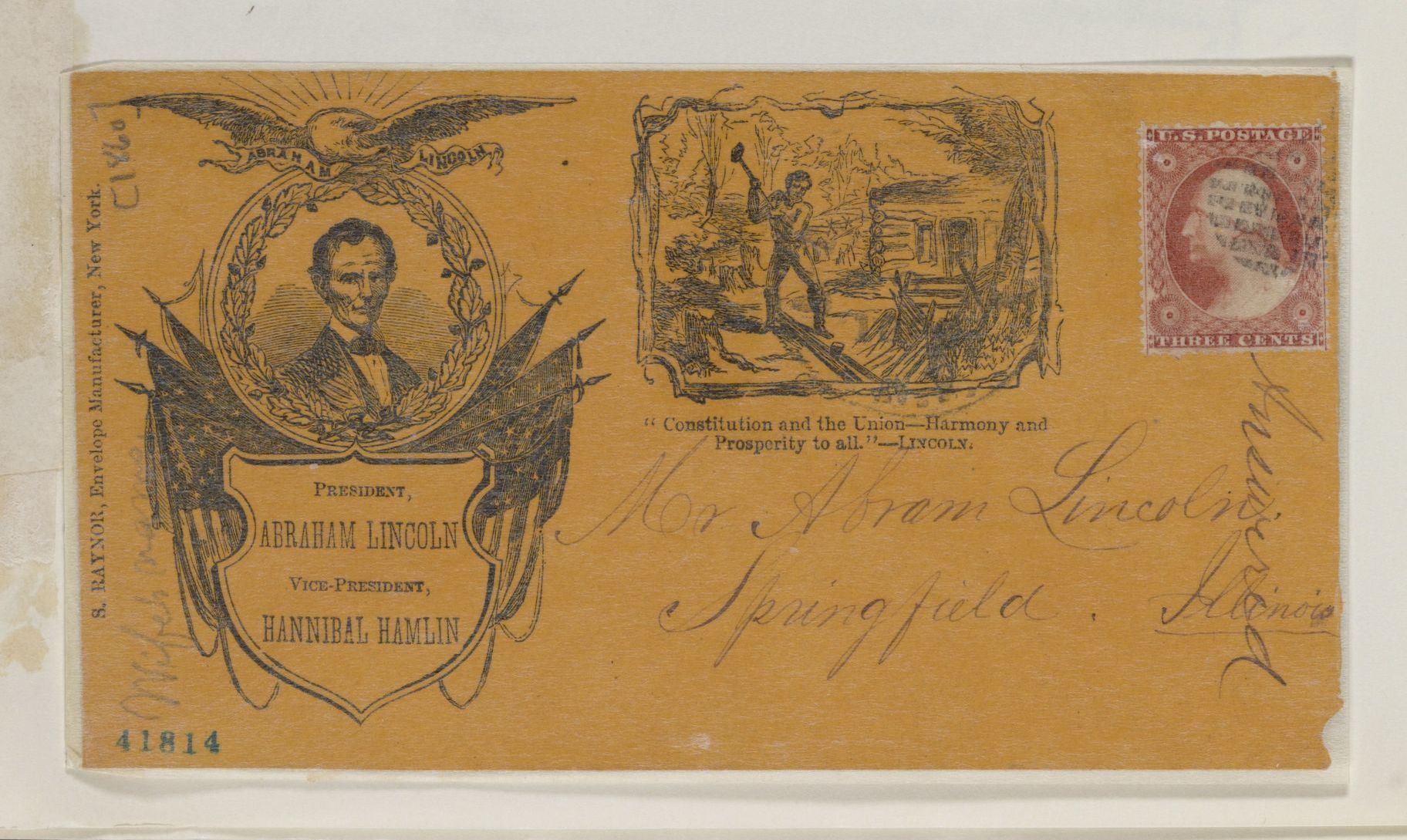 The device consisted of a log or heavy beam, some twelve or more feet in length, with sharply pointed stakes or steel tipped lances mounted radially about its sides, each stake about six feet or so in length. A series of these devices chained together thus provided an effective barrier.

Because they were first used as substitutes for the cavalry that the Dutch did not have, they were known by the French name, chevaux-de-frise, or, literally, “horses of Friesland,” each unit being a cheval-de-frise.