Where does the word “chauvinism” come from and What does chauvinism mean?

Nicolas Chauvin was one of Napoleon’s soldiers, wounded seventeen times, it is said, in the cause of his emperor.

He retired with a pension of two hundred francs a year, and for the rest of his life talked to all who would listen of nothing else but the glory, majesty, and generalship of Napoleon and the greatness of France.

He became a laughingstock in his village, but it is likely that he would have remained unknown to the rest of France had it not happened that the two dramatists, Charles Theodore and Jean Hippolyte Cogniard, brothers, heard of him and his boasts. 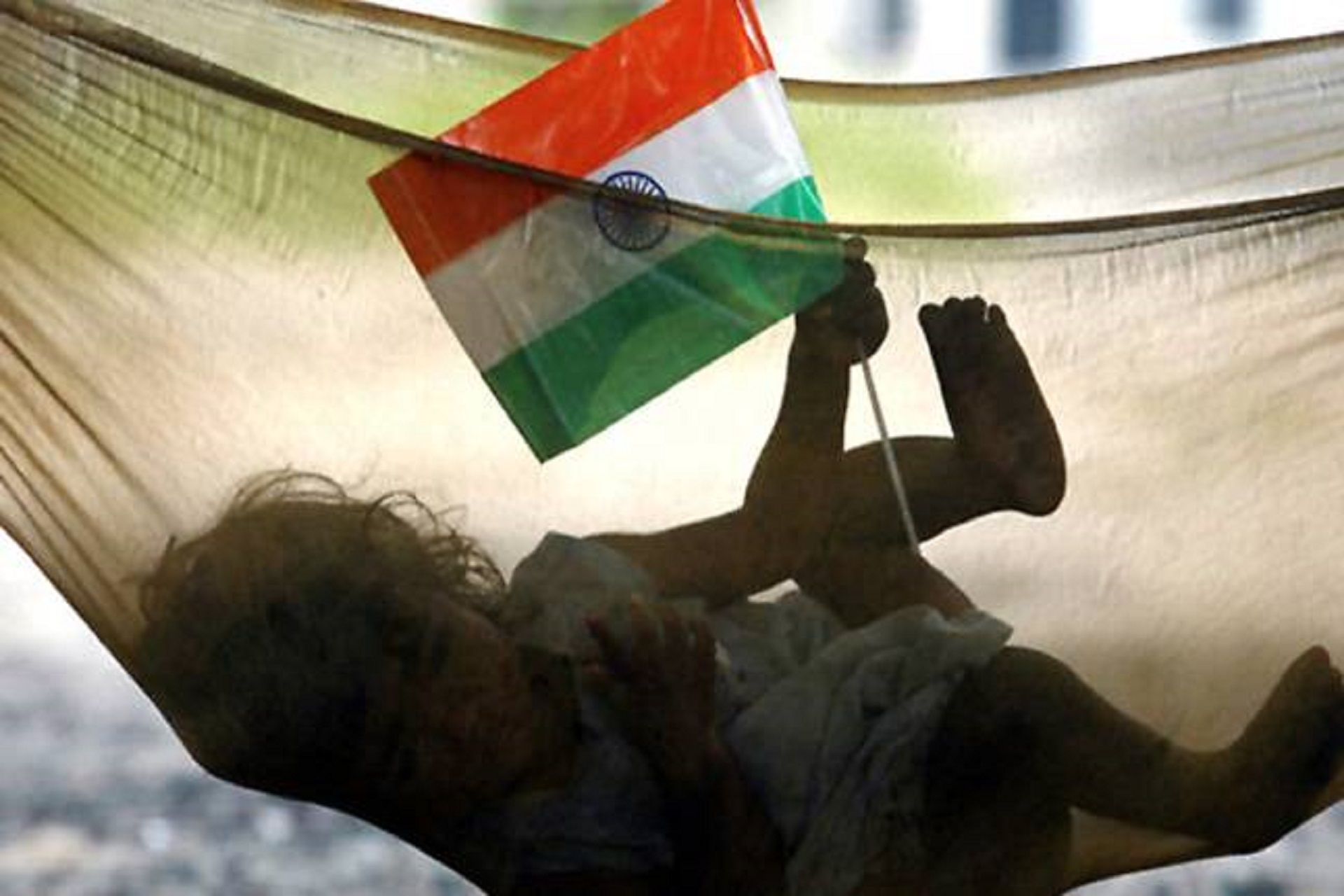 They used Chauvin as a character in their first successful comedy, La cocarde tricolore, produced in 1831. In the play they represented him as an almost idolatrous worshiper of Napoleon, which was literally true.

Because of the popularity of the play, the name then appealed to the popular fancy, and chauvinisme (chauvinism in English) was coined to typify this kind of extreme hero worship or national adoration.