Where does the word “complexion” come from and What does complexion mean?

Back in the Middle Ages a person’s disposition or temperament was thought to be dependent upon the proportions of the four humors which were combined in his body (see HUMOR).

It was this combination that was said to determine his complexion, a word formed from the Latin con, together, and plecto, to braid.

Thus if a man’s countenance were ruddy and he was of an active nature, it was thought that blood was the predominant “humor” or liquid in his system, and his complexion was therefore said to be “sanguine.” Or the combination of the four qualities, cold or hot, and moist or dry, might determine the complexion of a substance. 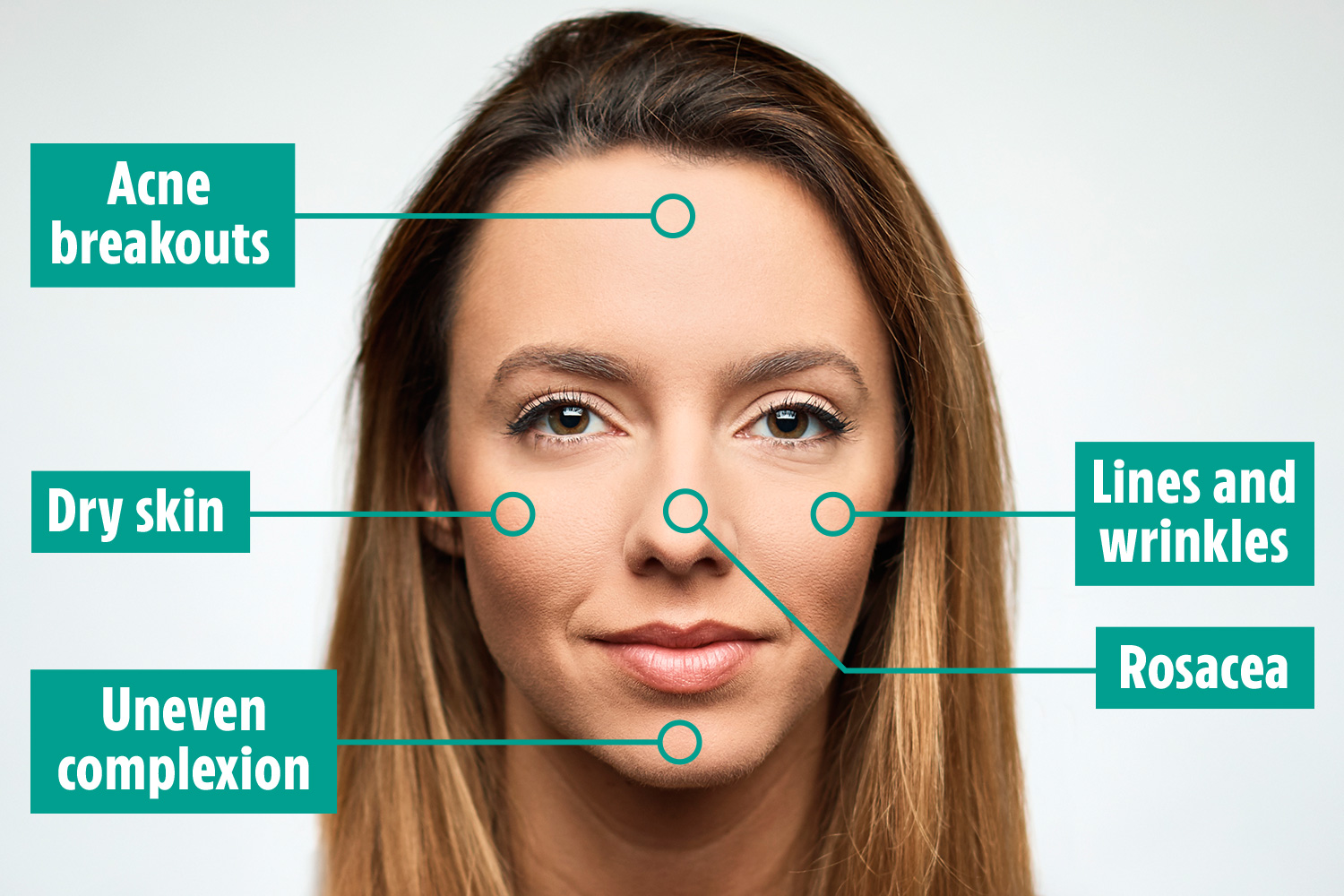 Thus, in olden medical practice, gristle was said to be of cold and dry complexion, while flesh was of a complexion hot and moist.

That is, formerly complexion was the habit or temperament revealed by the natural color and appearance and quality of the skin (especially of the face) ; the “braiding together” of those qualities was thought to indicate disposition.