Where does the word “gamut” originate and What does gamut mean?

Guido of Arezzo was the greatest musician of medieval times.

He lived in the eleventh century, although few details of his life are known.

He is credited with the first systematic use of the lines of the staff and the spaces between them, but is now chiefly remembered from the names that he gave to the notes of the scale, six of which are in present use. 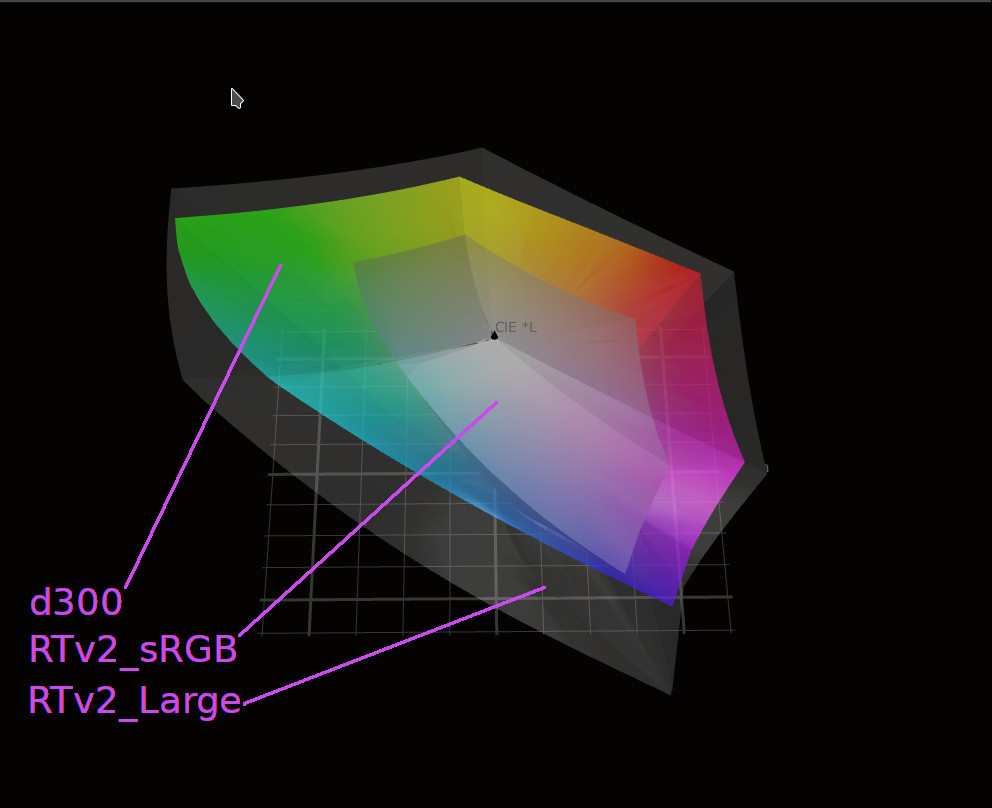 It is said that when teaching his choristers the hymn addressed to St. John the Baptist he was struck with the regularly ascending sounds of the opening syllable of each hemistich in the first three verses.

These verses, separated into hemistichs, were:

The hymn closed with “Sancte Iohannes,” the initials of which, si, provided the seventh note of the scale when, in later days, the heptachord of seven notes replaced the hexachord of six notes used by Guido.

The first syllable, ut, has been replaced by do in English-speaking countries, but is still used in France. In his written music Guido used the Greek letter gamma (F) to indicate the note one tone lower than A, which from classical times began the scales, and this note was accordingly designated gamma ut.

It became contracted to gamut, and ultimately became the name by which the entire “Great Scale” of Guido’s invention was known.

Because this scale was intended to cover the entire singing range of both bass and treble, gamut early acquired a figurative usage denoting full range or entire sequence, such as we say of an actor who may be able to assume expressions that run the full gamut of emotions.