Where does the word “galvanism” come from and What does galvanism mean?

Luigi Galvani was only a young man of twenty-five when in 1762, through the merit of his studies in medicine, he was appointed professor of anatomy at the University of Bologna, Italy.

One day, a few years later, it is said, while his wife was watching him dissect a frog, she saw something that astonished her.

She saw the skinned leg of the frog twitch as though alive when, accidentally, the scalpel which her husband had just picked up from the table came into contact with an exposed nerve. She called it to his attention. 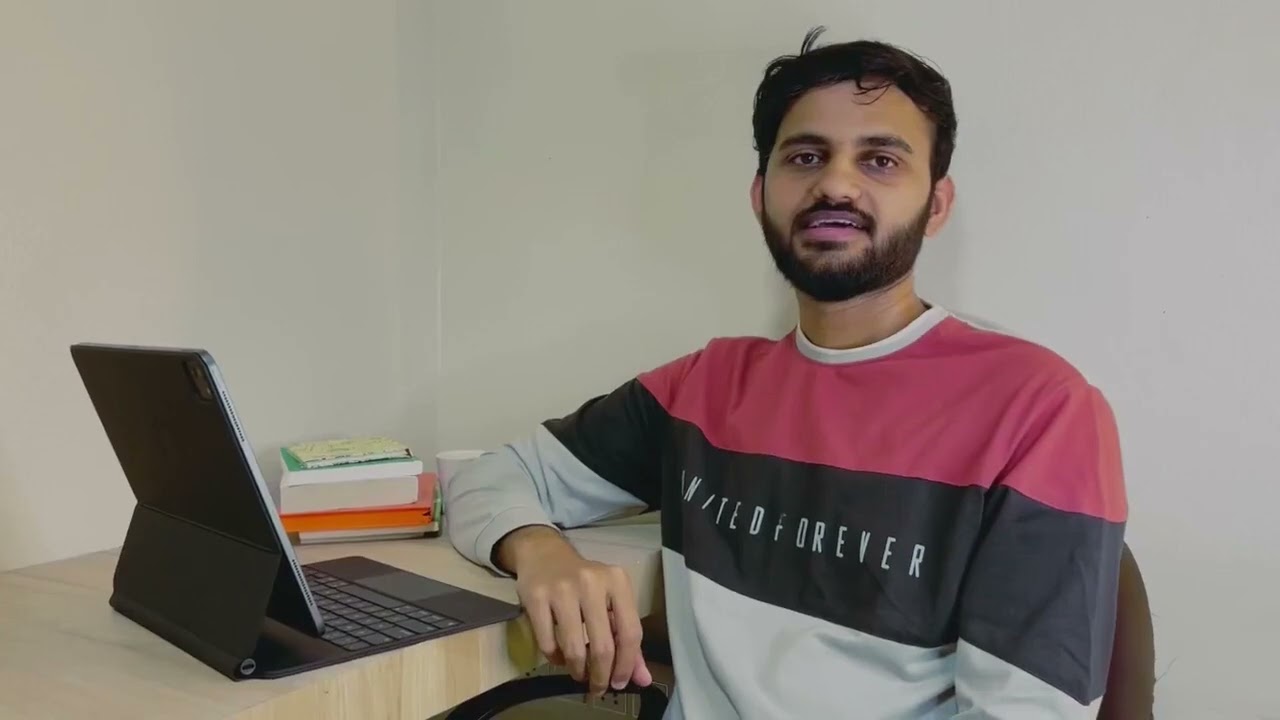 Upon investigation they found that the scalpel had become charged by an adjacent electric machine. Further experiment showed that the phenomenon was repeated as long as the nerve remained fresh at every such contact with a charged instrument.

Galvani continued this new line of experimentation for some twenty years before publishing his findings.

His conclusions, that the nerves are sources of electricity and that the scalpel or other metal served only as conductors, were subsequently proved to be wrong by Volta, but his experiments opened up a new line of electric research in the development of electricity by chemical means, and the name of the Italian physician has been perpetuated through the name given to the process, galvanism.