Where does the word “guy” come from and What does guy mean?

In early November, 1605, a plot, long under preparation, was about ready to be put into execution.

It was to blow up King James I of England and the entire House of Parliament when the king was to address the opening session of that body on November 5.

The gunpowder, covered with faggots to fire it, was in readiness in the cellar of the building, and the man selected for resolution and bravery was stationed in the cellar ready to light the fire. He was provided with a slow match which, it was hoped, would allow him to set the fire and make his own escape before the explosion. 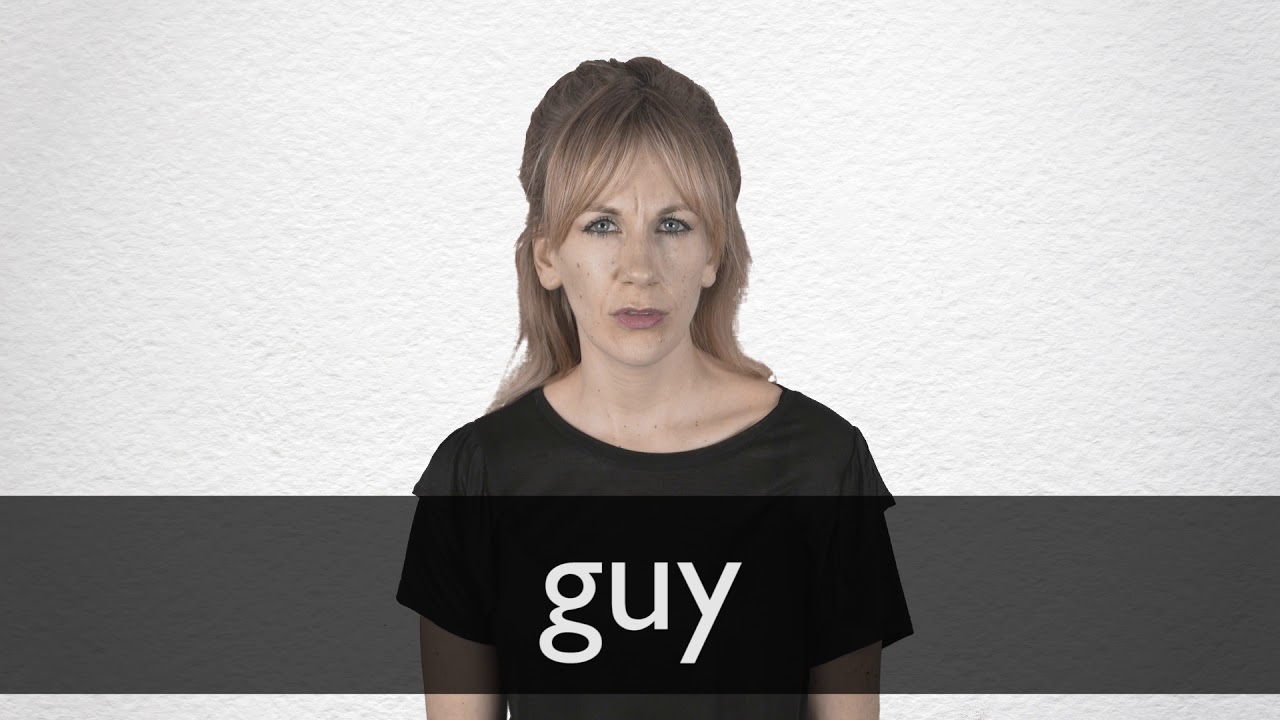 The plot, later called the “gunpowder plot”, would undoubtedly have succeeded had not one of the conspirators recalled that a dear friend would be among those killed. So he wrote that friend an unsigned note, urging that he absent himself from that first session and giving an inkling of what was about to happen.

The friend immediately took steps to start an investigation, with the result that late in the evening of November 4, the plot was discovered and the man charged with setting off the gunpowder was arrested. That man was Guy Fawkes.

He was later tried, with some of his fellow conspirators, and all were hanged. “Guy Fawkes’ Day,” as November 5 has since been known in England, is celebrated by carrying grotesque effigies of Fawkes clad in ragged garments through the streets.

From these effigies, any person faintly resembling them in dress or appearance became referred to as a guy.