What does intransigent mean and Where does the word “intransigent” come from?

After Queen Isabella of Spain was deposed in 1868 the country was without a ruler for some years.

Members of the royal families of Europe declined to accept the vacant throne, but at last, in 1870, Prince Amadeo of Savoy accepted the offer.

Three years later, however, he was glad to resign. 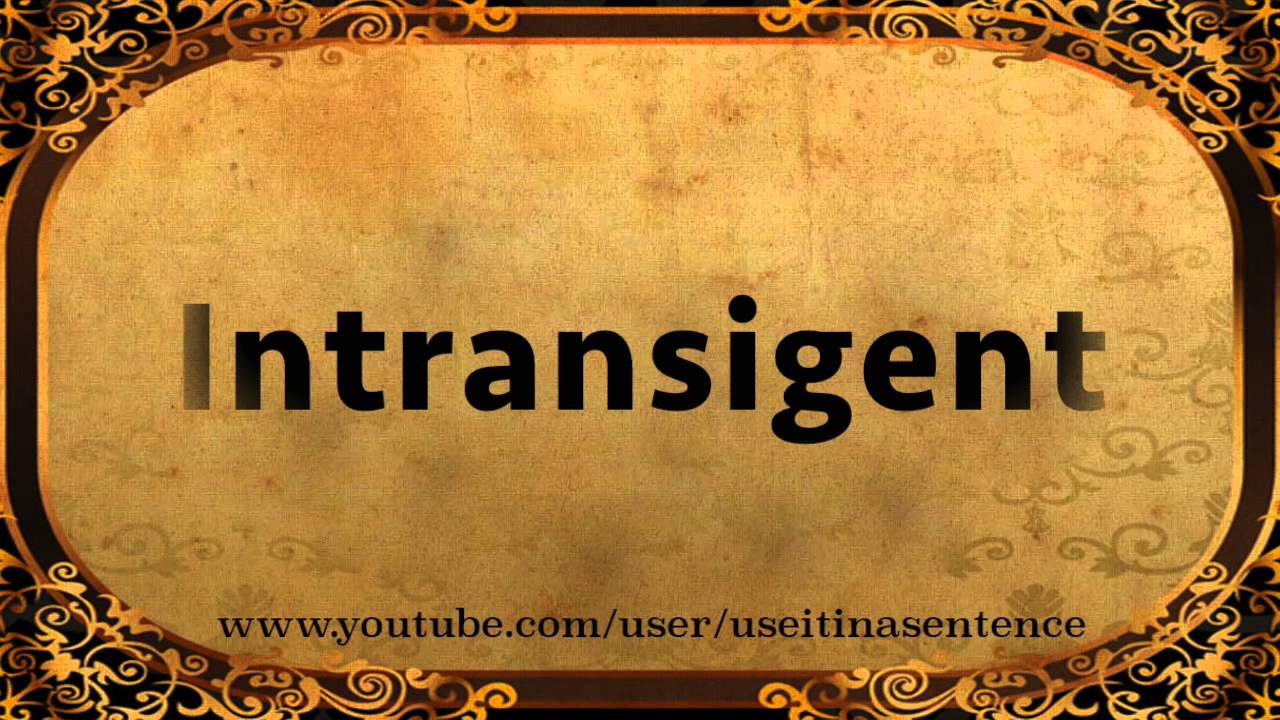 Thereupon one branch of the party favoring a republic, made up, it was said, of the dregs of society, though calling themselves “volunteers of liberty,” attempted to establish a form of communism within Spain.

They were termed los intransigentes (from the Latin in, not, and transigo, to come to an agreement), because they refused every attempt to reconcile their political views with those of others. The press of England and America took up the name as intransigent.

The party was put down in 1874 under force of a temporary dictator who ruled the country until Isabella’s son, Alfonso XII, revived the monarchy in 1875.