Where does the word “hyacinth” come from and What does hyacinth mean?

Once there was a Spartan youth, son of a king, who possessed such extraordinary beauty as to win the affection of the god Apollo.

The name of this remarkably beautiful lad, according to Greek legend, was Hyacinthus. But he was also beloved by the West Wind, Zephyrus.

And one day, when Apollo and Hyacinthus were playing quoits, Zephyrus in jealousy caused the heavy disk thrown by Apollo to stray from its course and strike Hyacinthus upon the head, with such force as to kill the lad. 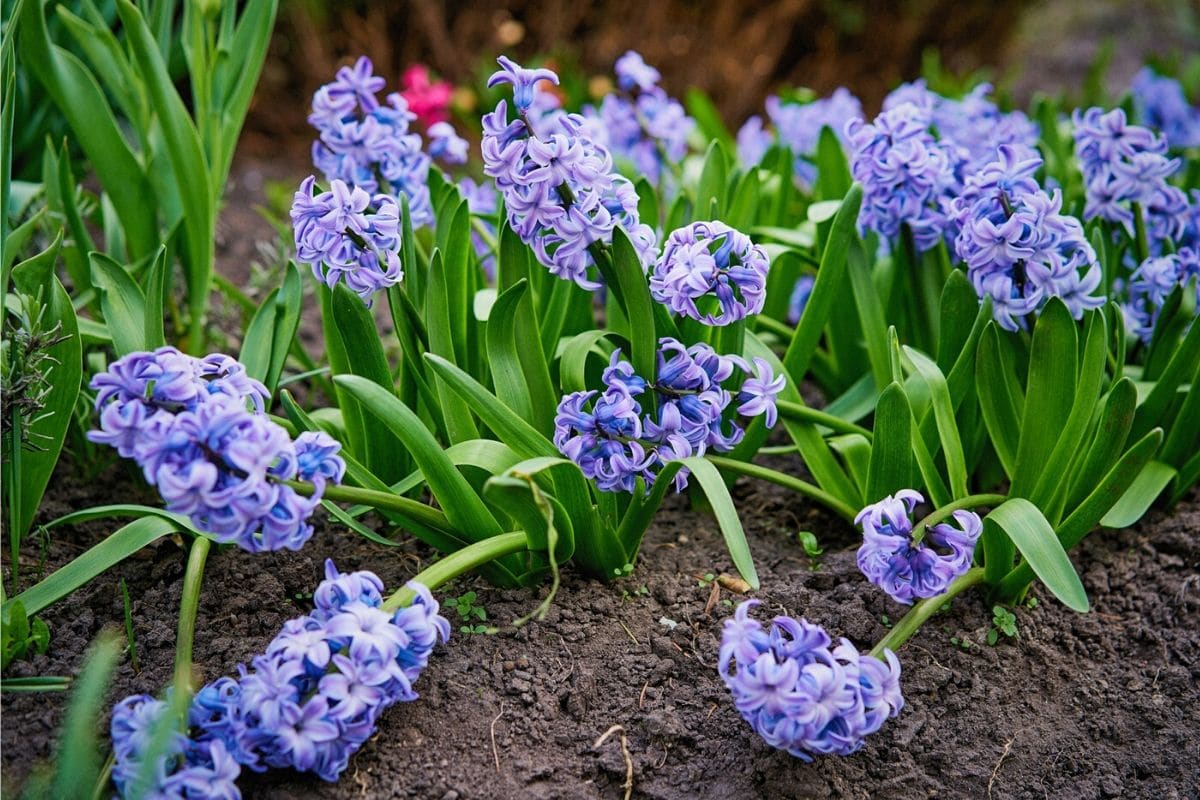 Great was the remorse of Apollo, but he could not restore the life of his friend. In grief, therefore, he caused a flower to spring from the blood-soaked earth, thereafter called hyacinth in memory of the handsome lad.

It is believed, however, that the Greeks included several flowers under this name, especially the iris, the gladiolus, and larkspur.

It is otherwise difficult to account for the variety of colors ascribed to the flower by various Greek writers.