What does insolent mean and Where does the word “insolent” come from?

In its truest sense, the word “insolent” would mean “unusual, not according to custom.”

Its source was the Latin in, not, and soleo, to be accustomed.

But even the Latin writers realized that one who violates custom is usually willing to offend and is, indeed, likely to be offensive. So they used insolens also to mean haughty and arrogant. 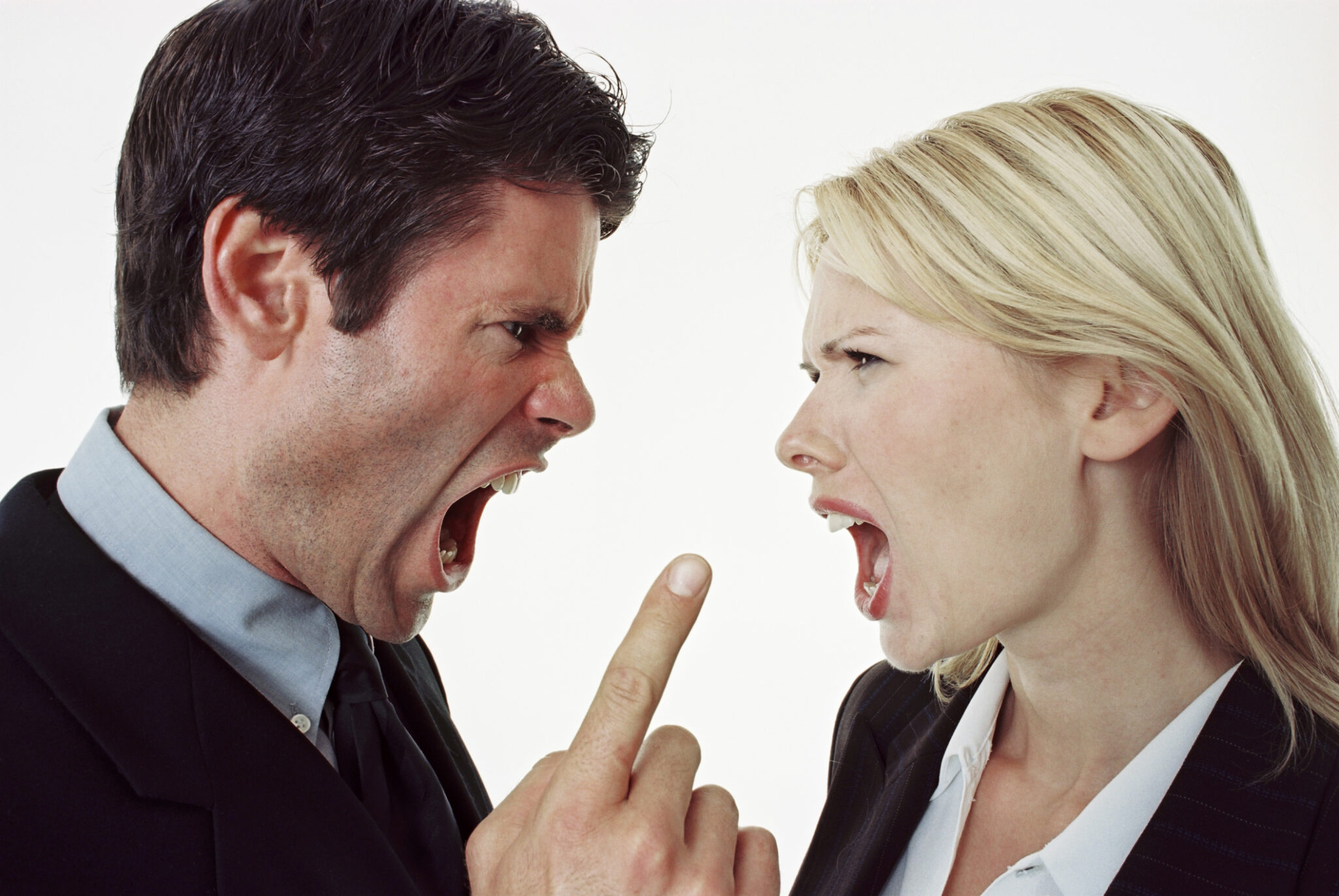 It is thus from the latter use that our meaning of insolent is derived.