Where does the word “Isinglass” come from and What does Isinglass mean in Dutch?

One seeing the word isinglass for the first time could not be blamed if he thought it to be “is in glass.”

Nor did we, comprehend that the thin, transparent, noncombustible material through which fire could be seen in the pot-bellied parlor stove, and which we called isinglass, was not isinglass at all, but sheets of mica.

Our English name is again the result of mispronunciation and perhaps faulty hearing. 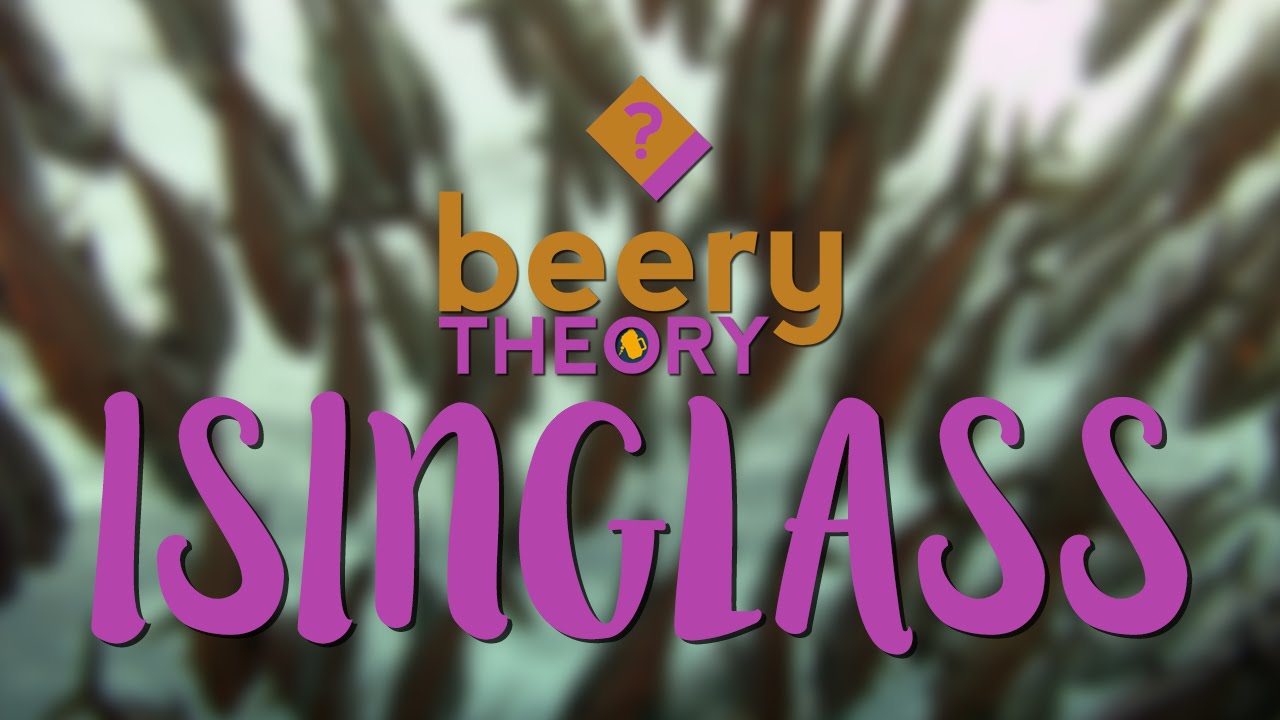 Merchants who introduced the product from Holland in the early sixteenth century did not correctly give it the Dutch name, huysenblas.

They dropped initial h and substituted g for b. The name meant “sturgeon’s bladder,” and the product was then used in cookery in the making of jellies, or for other purposes in which gelatin is now employed.

When this gelatinous substance dried out into thin sheets, such as one can now observe with, say, glue allowed to harden on a pane of glass, the resemblance to mica was striking, thus giving rise to the erroneous substitution, carried from the mid-eighteenth century to the present, of the name isinglass for mica.