Where does the word “Syllabus” come from and What does Syllabus mean in Greek?

The word syllabus is a word created by a printer’s error, but which is now firmly fixed in the language.

Cicero had written, in his Epistles to the Atticans, “indices . . . quos vos Graeci . . . sittubas appellatis” (indexes, which were called sittubas by the Greeks).

The key word was misprinted syllabos in a fifteenth-century edition of Cicero, and the misprint was adopted as a learned synonym for “index” (with our present spelling). 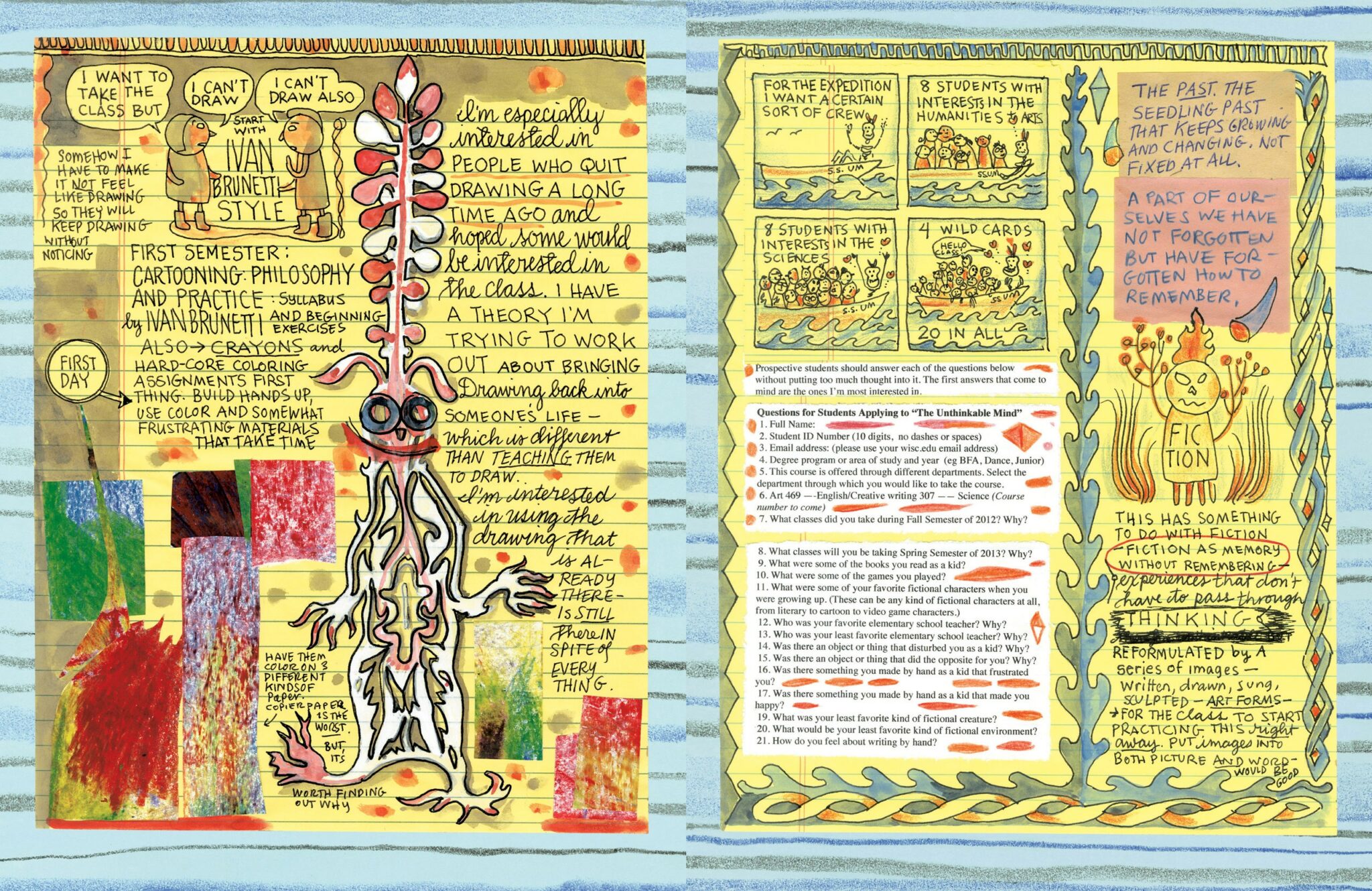 From its use as “index” or “table of contents,” the meaning has spread to its modern sense , “the subjects of a series of lectures.”