Where does the word “Jackknife” come from and What does Jackknife mean?

Certainty is lacking of the source of this American name, known since the early eighteenth century.

Obviously jack was not employed in the sense of smallness, for the true jackknife is always large.

This has given rise to the surmise that the American name is a corruption and contraction of the Scottish (later also English) clasp knife, the jockteleg. 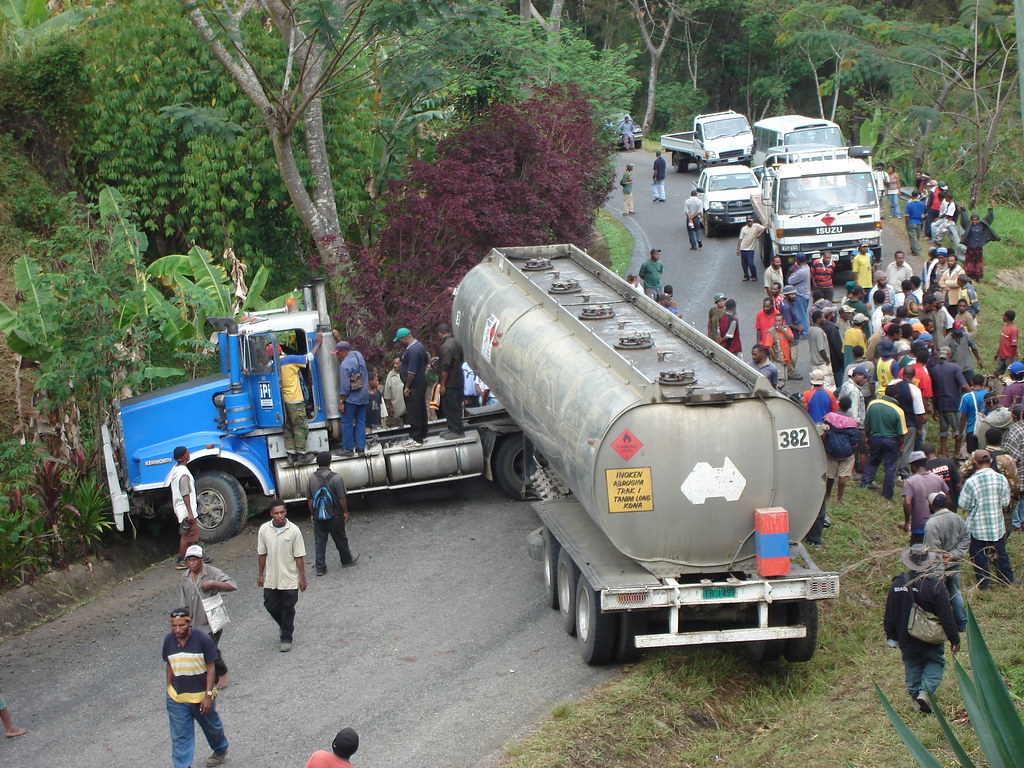 If so, there is a possibility that the Scottish historian, Lord David Hailes, gave the true source of both names in 1776 by attributing the latter to a corruption of the French name Jacques de Liege, the original maker of the knife.

However, though admitting the plausibility of this account, Sir James A. H. Murray, editor of the Oxford English Dictionary and a Scot himself, was unable to find confirmation of the statement.