Where does the word “mystery” come from and What does mystery mean?

Ancient nations, like fraternal orders of our day, always kept some of their religious rites and ceremonials hidden from the eyes of the multitude or from those not yet initiated.

To preserve that secrecy the rites were sometimes observed at night or within some sanctuary.

These were the secret parts of the worship, in which the participants had undergone some form of initiation and were sworn never to disclose them to others. 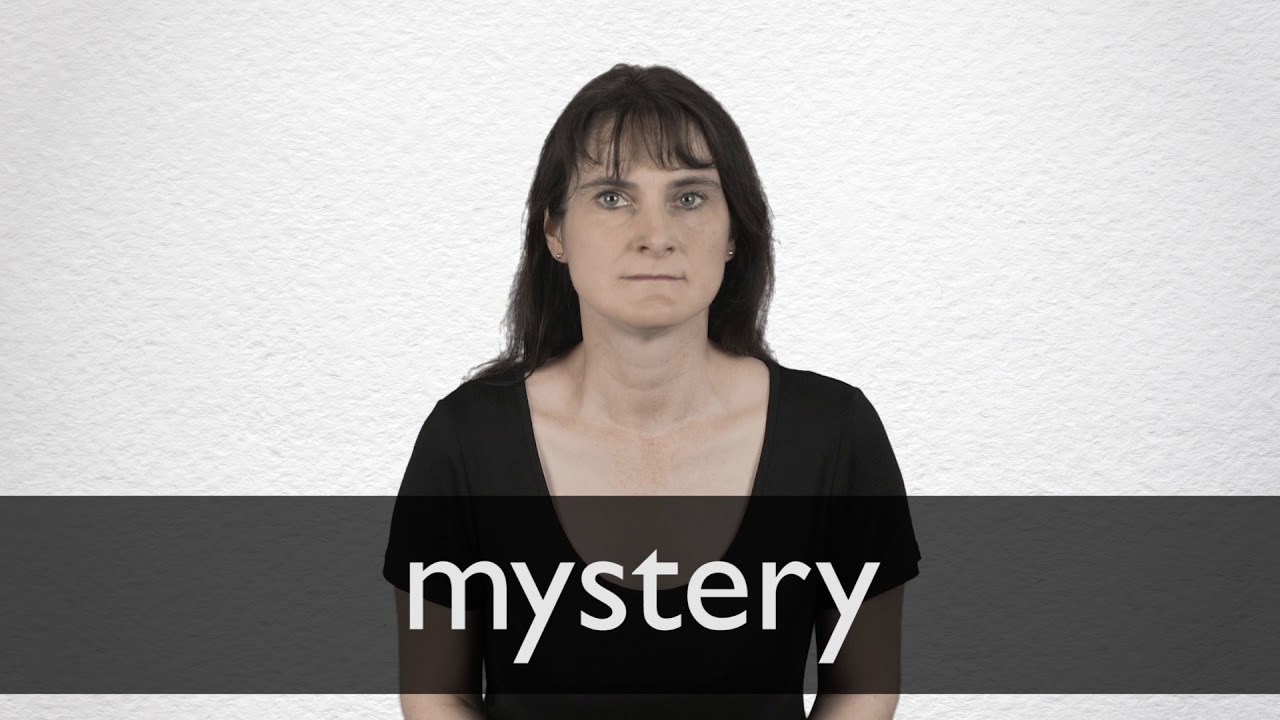 The Greek term for such a secret rite, ceremony, or sacrifice was mysterion. The mysterion, or mystery, often consisted in the recital of legends, and sometimes this was accompanied by a dramatic representation in which certain holy things, including symbols and relics, were revealed.

In many cases a symbol, very like a fraternal button, pin, or token in our times, was openly displayed, but the meaning of the symbol was known only to those initiated.