How did Nicotine get its name and Where does the word “Nicotine” come from?

The French ambassador to Lisbon in 1560, Jean Nicot, became curious about some seeds that he saw.

They had been brought from the new continent of America a year or two earlier and were said to be seeds from the curious plant that the Spaniards called “tobacco.”

Some of the seeds were courteously presented to Nicot, who then sent them back to his queen, Catherine de’ Medici. The seeds were planted and thus produced the first tobacco, it is said, to be raised in Europe. 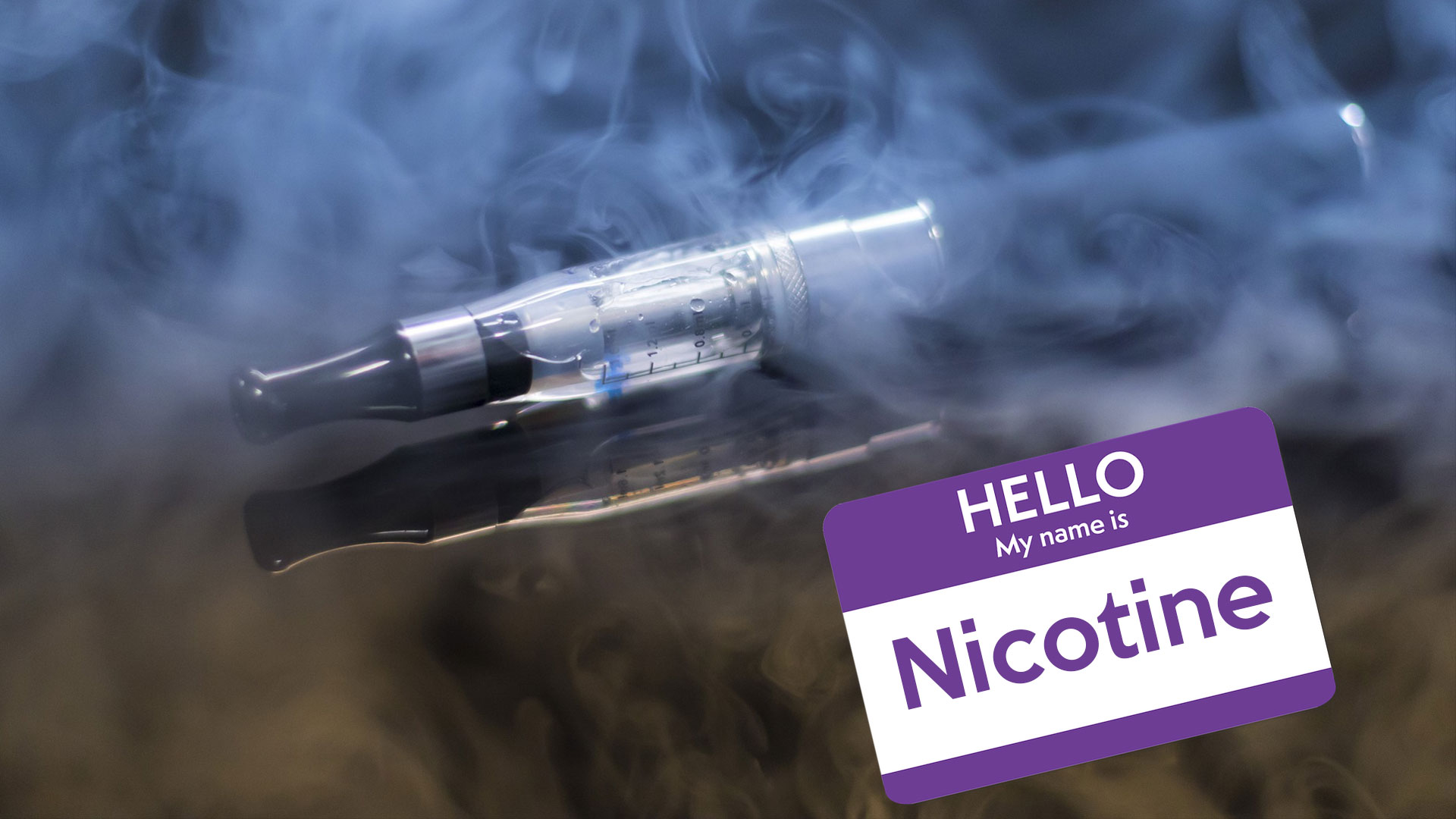 Through the services of Nicot in obtaining the seed, the scientific name of the plant became Nicotiana, and, many years later, the oily liquid contained in its leaves became known as nicotine.