What does ostracism mean and Where does the word ostracize come from?

When Athens adopted the constitution, in 508 B.C., that was intended to make it an ideal democratic state, unique provision was made that no one should again be able to exert his wealth or power and seize the reins of government.

Each year, at a stated assembly of the populace, the question was asked whether anyone had reason to suspect that such an attempt was being made, or that a citizen was acquiring dangerous power.

No one was named, and there might be several persons under suspicion, so if an affirmative answer was given, the senate gave notice that the matter would be voted on at a special meeting of all the citizens two months later. 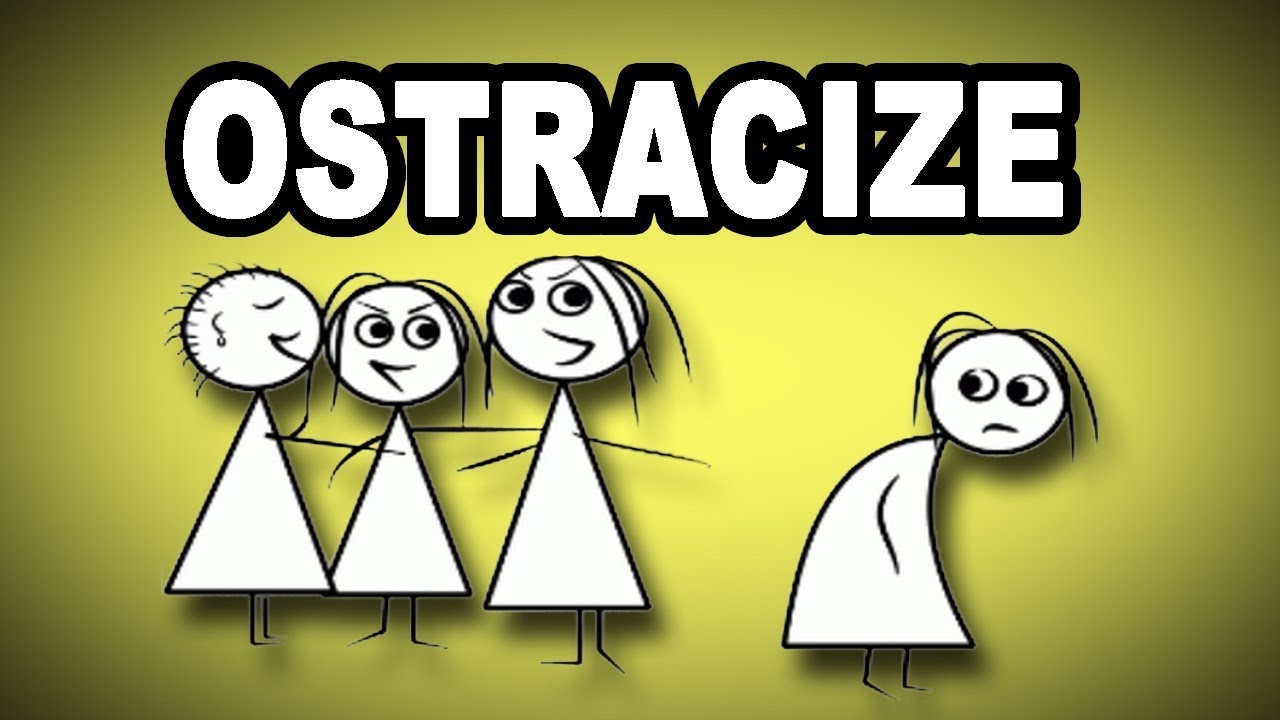 Each citizen came to this second meeting with his ballot prepared. If he thought that the charge was well founded and that some man (or men) was endangering the state, the name of that man (or those men) was written upon his ballot, but if he did not think so, he cast a blank ballot.

He was expected to be very conscientious, because if a majority of the ballots named one person, it meant that that person would be banished from the state for the next ten years. The man thus sent into exile would not lose his property and would regain full rights of citizenship upon his return, though his other losses might be great.

On the other hand, the state sometimes lost the services of some of its wisest counselors, as when such men as Aristides, Themistocles, and Thucydides were banished.

Ordinary voting, in Athens, was by show of hands or by other device in which a simple affirmative or negative opinion could be expressed.

The vote of banishment, however, had to be written, but because paper, or papyrus, was rare and costly, the ballot was written upon the most common article to be found about any household of that period, broken pieces of pottery or pieces of tile. Any such piece of baked clay was called ostrakon, a name first applied to the shell of an oyster, which it somewhat resembled.

Thus, because a vote to send a man into exile was commonly written upon a piece of broken pottery, the Greeks gave the name ostrakisinos to the banishment itself.

Our word ostracism is taken directly from this, but we use the term more frequently now to denote social banishment, such as the barring of a person from one’s social contact, and the decision is reached by common agreement, rather than by ballot.