Where does the word “one” come from and What does one mean in Old English?

Here we have a curious pronunciation. As seen from the words alone and atone, which are really compounds formed from all one and at one, an early sound of one was identical with our present word “own.”

Our word “only,” once written “onely,” still preserves the old pronunciation. There were variances, of course, but that remained the standard sound until the eighteenth century.

In certain dialects, however, there became a tendency in the fifteenth century to sound an initial w before some words beginning with o. Thus “oats” was sounded and sometimes spelled “wotes”; “oath,” “wothe”; “oak,” “woke”; “old,” “wold.” 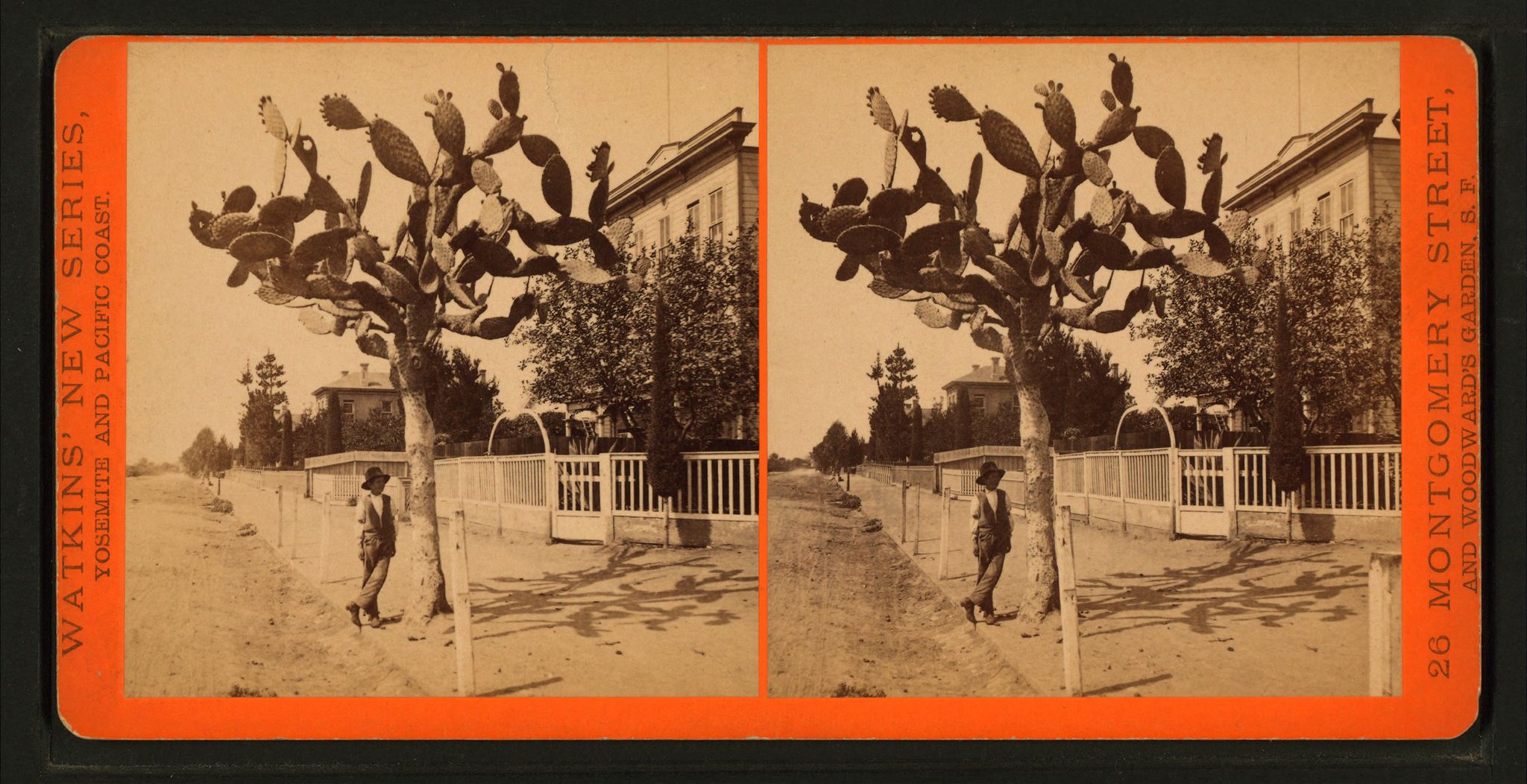 This tendency, occurring only when the initial vowel was long, was not general and did not persist. But in the words one and once, which were sometimes spelled won or wove and woes or wonus, the tendency was persistent.

Apparently this tendency toward sounding these words as if spelled with initial w, and in which they were then pronounced wun and wunce, became increasingly common.

Grammarians did not recognize them, but they had become so generally used by the seventeenth century as to be the only pronunciations of the two words (except, perhaps, the colloquial “un,” as in “He’s a good un,”) to be brought to America.

They were standard pronunciations in England by the eighteenth century.