What does nostrum mean and Where does the word “nostrom” come from?

The plague that beset England in 1563-64 terrified the populace.

A thousand people were reported to have died from it each week in London alone, while everyone feared that it might reach the terrific toll of the Black Plague of the fourteenth century when two-thirds or more of the population of the entire country was wiped out.

The later plague was not so devastating, but there were several sporadic recurrences, probably new epidemics, which developed in London and elsewhere through the remainder of the century and into the following, with great loss of life. 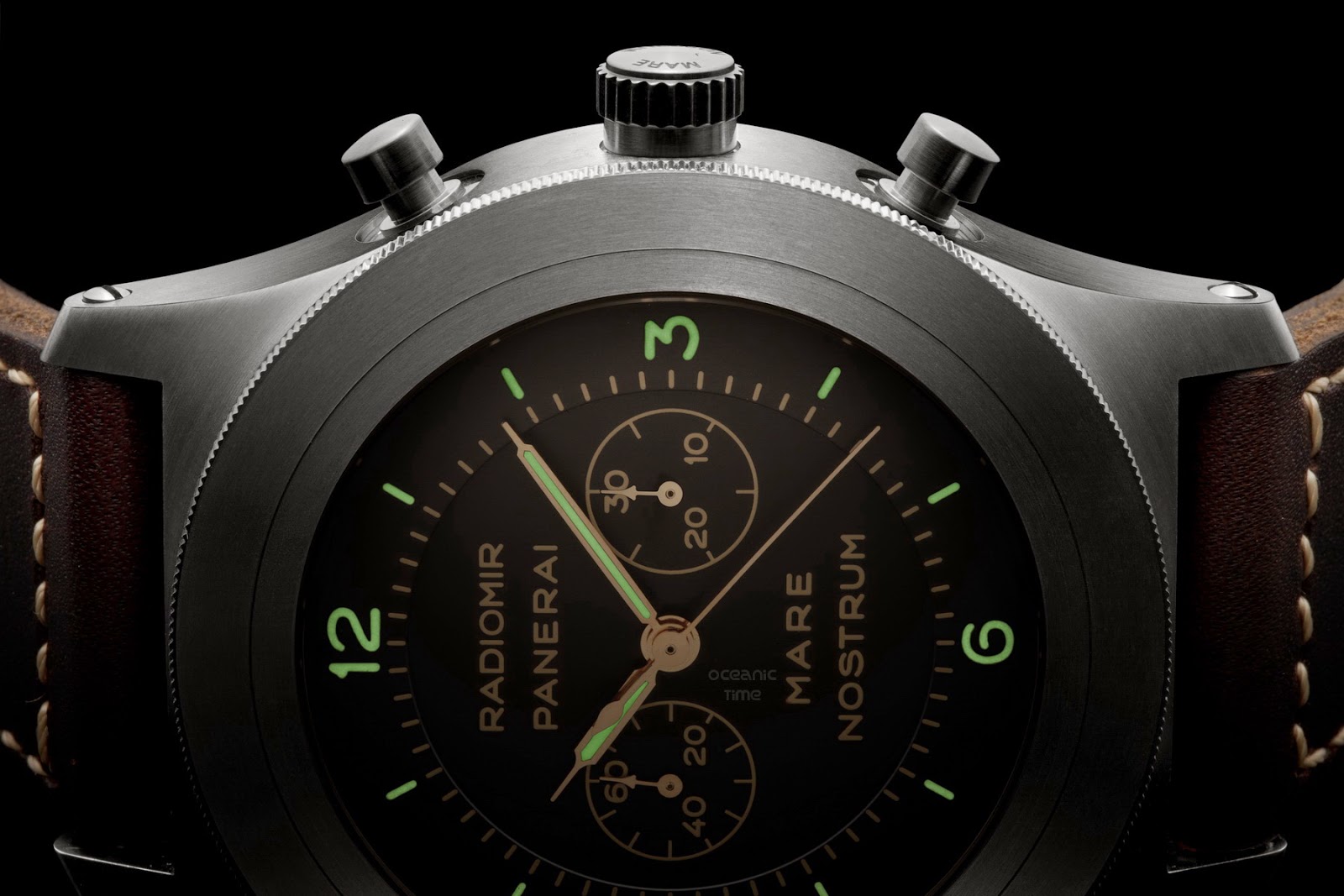 The culmination was the Great Plague of 1665-66, with a death total during 1665 alone of about sixty-nine thousand persons in London only.

Medical science was helpless during that period, either to prevent infection or to cure the victim. The result was an influx of quacks from Holland, charlatans from France, mountebanks from Italy. Each proclaimed loudly the virtues of the secret concoction that he alone could produce.

This, to make his claim the more impressive, he labeled Nostrum, thereby displaying his learning in the Latin tongue. The term thus became a general name for any quack medicine or, in later years, for a patent medicine.

But the Latin meaning of nostrum, however, is merely “Our own”, that is, “our own preparation.”