Where does the word “oracle” come from and What does oracle mean?

The ancients would not think of entering upon any important undertaking without first consulting the will of the gods. (See also AUGUR.)

Perhaps this was partly curiosity as to the outcome of future events, but more probably it arose from a deep reverence for their gods and a belief that nothing should be undertaken without their approval.

Although Zeus was regarded as the father of all gods and men, they did not often approach him directly, because he was believed to be too remote from mortals to be concerned with their individual actions. Instead they made their usual supplications to the lesser gods and goddesses. 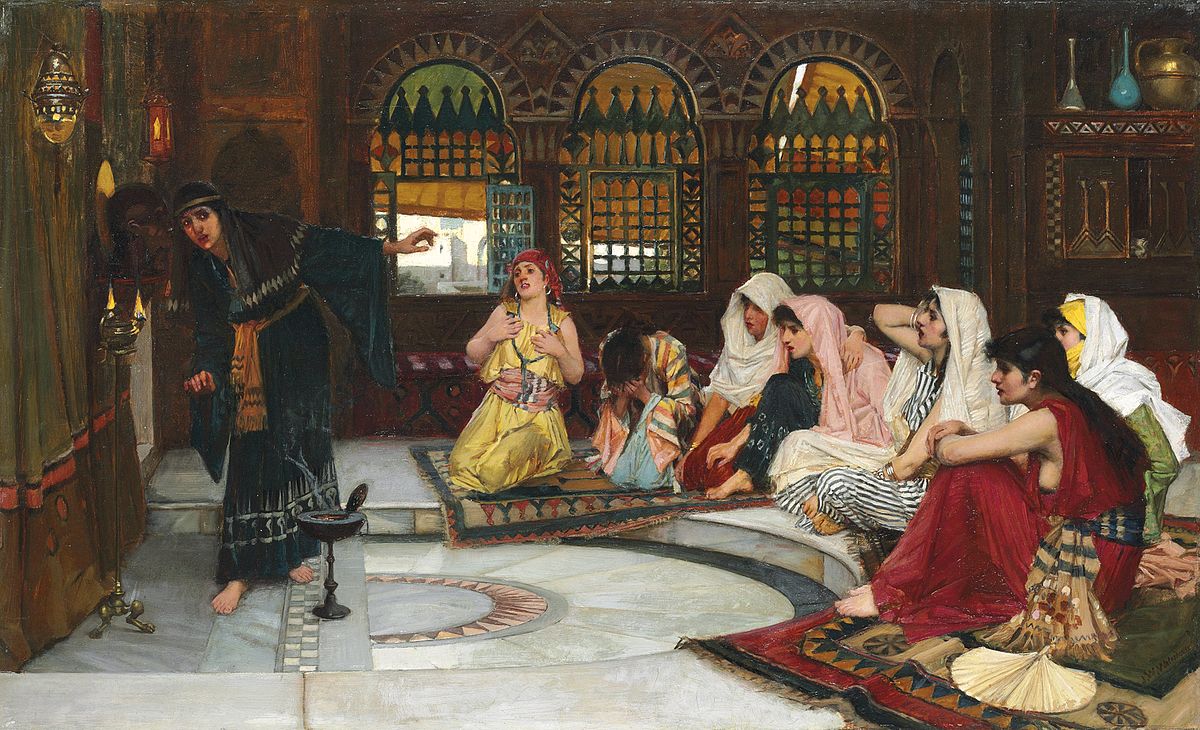 The questions, accompanied by prescribed gifts or sacrifices, were asked of the priests of the god whose favor was sought, and it was through these priests that the will of the god was then revealed.

The replies or prophecies that finally came from the lips of the priests, often in verse form, were usually of so obscure a nature that the supplicant could interpret them as he chose.

Sometimes, however, the replies showed great judgment. The temple or place where prophecies were sought, as well as the answer that was received, was known in Greece as manteion or chresterion.

In Rome, where the gods were consulted in similar manner, the more simple term was oraculum, from oro, pray, which has come to us as oracle.