Where does the word “pale” come from and What does pale mean in Latin?

Originally, the word “pale”, from the Latin palus, stake, meant just that, a stake to be driven into the ground.

It had an especial meaning, also, a stake to be driven into the ground along with others, so as to form a fence.

From the latter it came to mean a definite limit or boundary, and this was further extended so as to signify a territory outside the area of, but under the control of a nation. 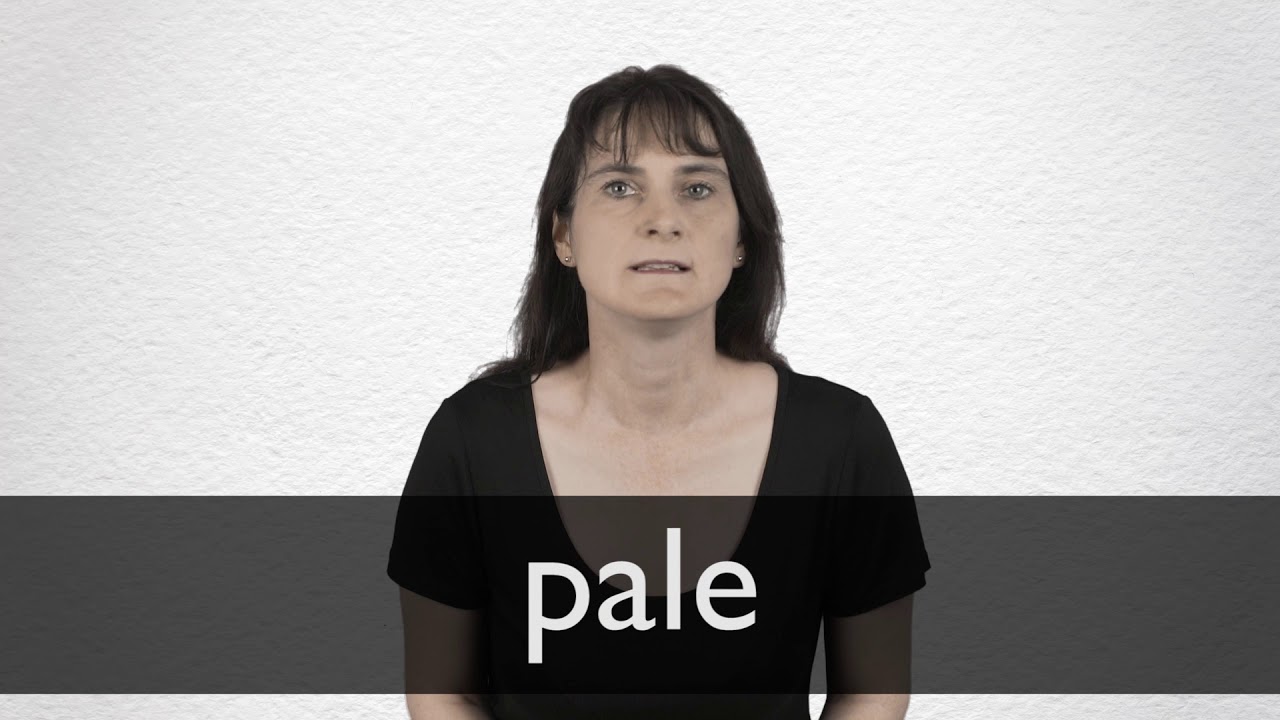 Thus the English pale once denoted an area in France on either side of Calais which, until 1558, was under English jurisdiction.

Most notably, however, the English pale was that portion of Ireland, the present counties of Dublin, Kildare, Louth, and Meath, which was under English domination from the twelfth century until the subjugation of the entire island in the reign of Elizabeth.

The name pale was not applied to it, however, until the fourteenth century.

The adjective “pale,” of whitish appearance, is from Latin pallidus, pallid.