How did poplin get its name and Where does the word “poplin” come from?

Clement V, pope from 1305 to 1314 never entered the Vatican in Rome. He was French, and so were the five popes who directly followed him.

After Gregory XI transferred the seat of papal power again to Rome, Avignon continued in importance because first one and then a second antipope assumed the papacy and resided in the city until expelled in 1408. 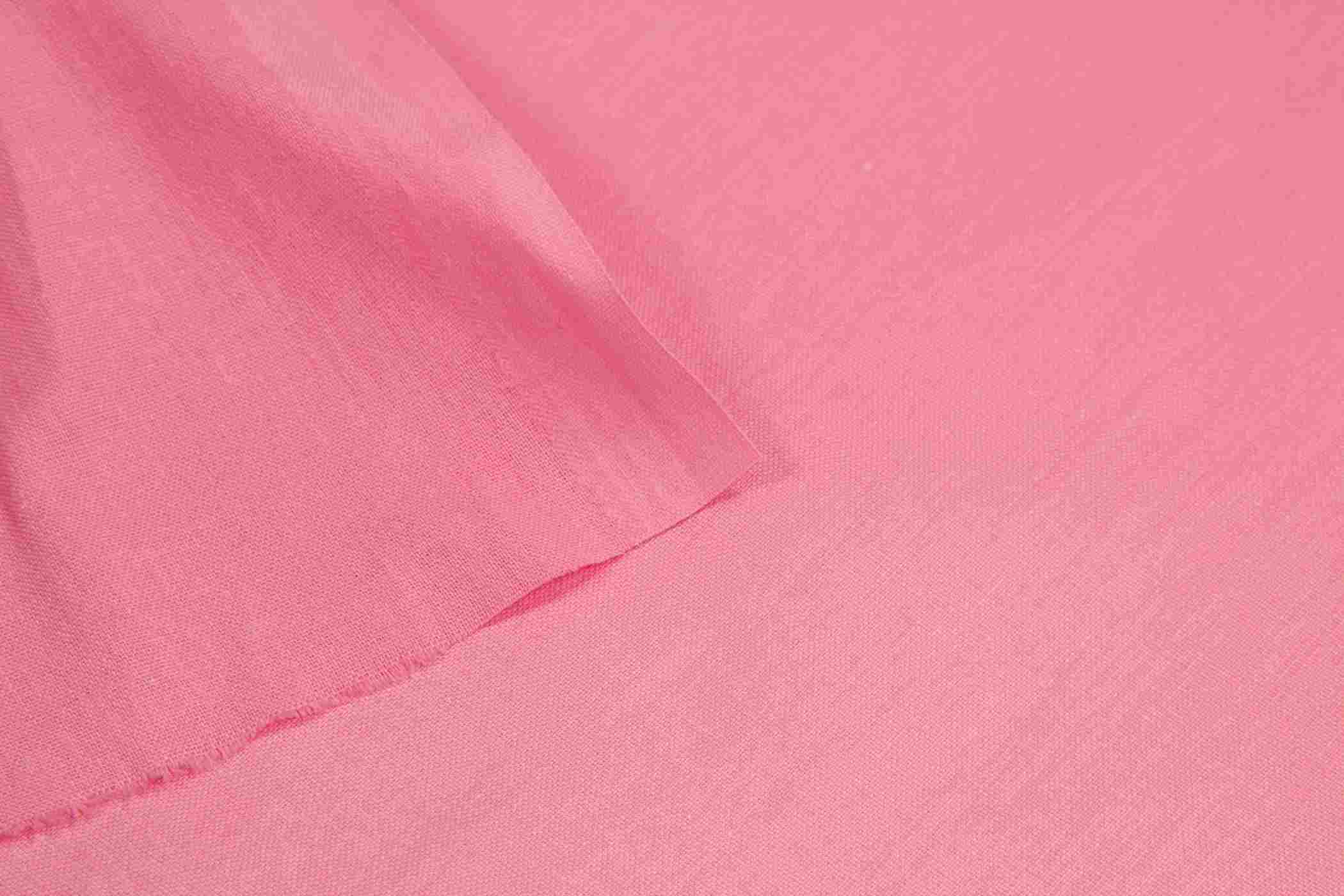 Avignon was also noted at that period for a certain textile fabric made by its weavers. Made with a silk warp and a weft of worsted yarn, it was in demand both as a dress material and for upholstery.

Fabrics at that period were usually identified in some unmistakable manner with the place at which they were made. Thus, because Avignon, sold to the papacy in 1348, remained a papal town until 1791, the term papeline, papal, was applied to it.

English merchants, attempting the French pronunciation, reduced the name of the material to poplin.