Where does the word “panic” originate and What does panic mean?

The Greeks ascribed many things to their demigod Pan; among them, the power to inspire great fear or terror in one who saw or heard him, “Panic fear,” it was called.

Through such unreasoning fear, it was said, the Persians were put to flight at the battle of Marathon, when Pan took up the cause of the Athenians.

And the same terror affected men who, hunting in the forests of the mountains, heard fearsome noises which, they thought, were produced by Pan. 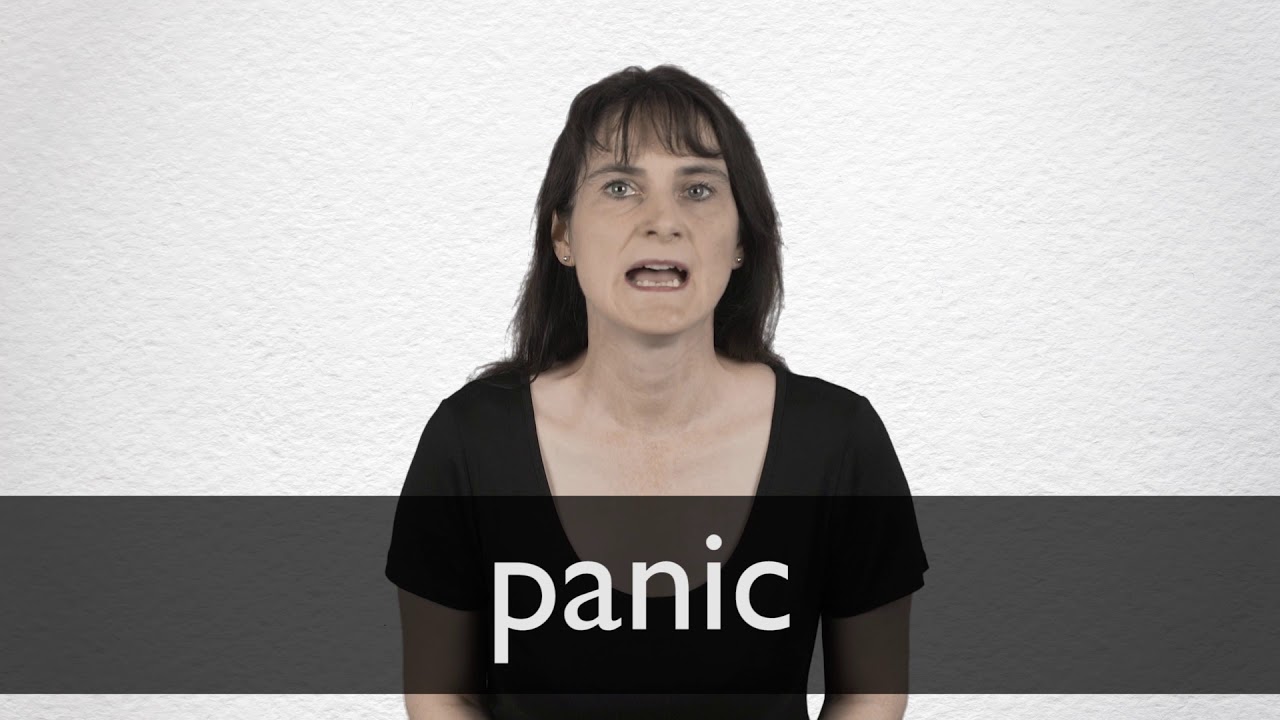 It is not strange that the superstitious Greeks were frightened by this god and derived the word panic from him, for they pictured him in a terrifying form.

As described by ancient Greek writers, he was a monster, half man and half beast. His head and torso were those of a man, except that such of his face as could be seen was fiery red.

His nose was flat, two short horns grew from his head, and his face and body were covered with thick hair. He had the legs, thighs, tail, and feet of a goat. He was said to have been the son of Hermes and a nymph, and his appearance at birth was so frightening that his nurse fled in terror.

He dwelt, it was believed, among the mountains or in the forests.

One good thing, however, has been accredited to Pan, the invention of a musical instrument, the so-called “pipes of Pan,” or panpipes, hollow reeds of graduated length, bound together side by side, to be played on by the mouth, like a harmonica.