Where does the word “parasite” come from and What does parasite mean in Greek?

Originally, in ancient Greece, there was nothing derogatory in referring to a man as a parasite (Greek parasitos, from para, beside, and sitos, food).

It then referred to a class of priests, probably, who feasted together after a sacrifice. At an early date, however, it was applied to one who, as a guest, ate at the table of a friend.

But, just as today a perfect guest does not insult a host, in those far-off times it was then customary for the perfect guest to choose his words even more carefully and to make nothing but complimentary remarks to his host. 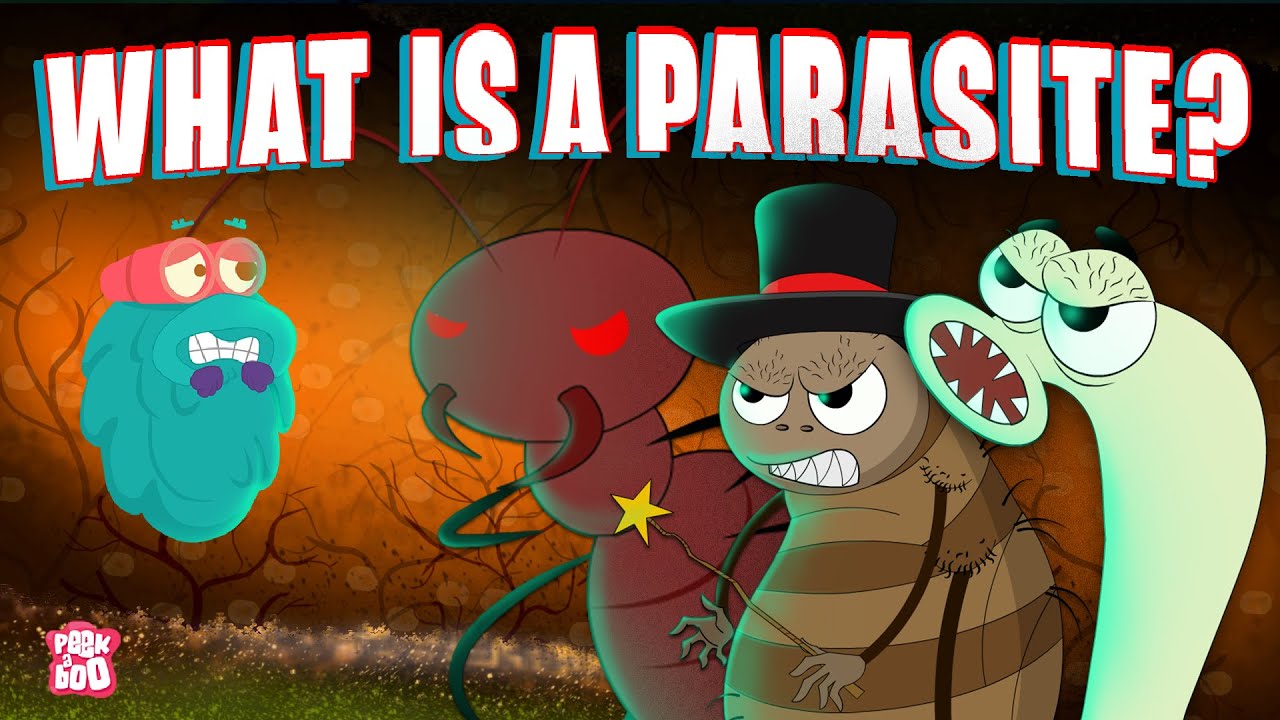 The more complimentary the remarks, the greater the chance that invitations would be repeated, for human nature hasn’t changed very much in that respect.

In time, therefore, a parasite came to be known contemptuously as one who lived entirely at the expense
of another, feeding him with servile flattery in return for food and drink for one’s own stomach.