Marco Polo is responsible for our use of the word post in connection with mail.

It was after his return from his long sojourn in China in the thirteenth century, when he described the Great Khan’s system for receiving and sending messages from and to all parts of his vast empire.

Large stations, housing many horses and men, were placed at twenty-five-mile intervals along all the great roads, and messages were thus quickly relayed to their destinations. 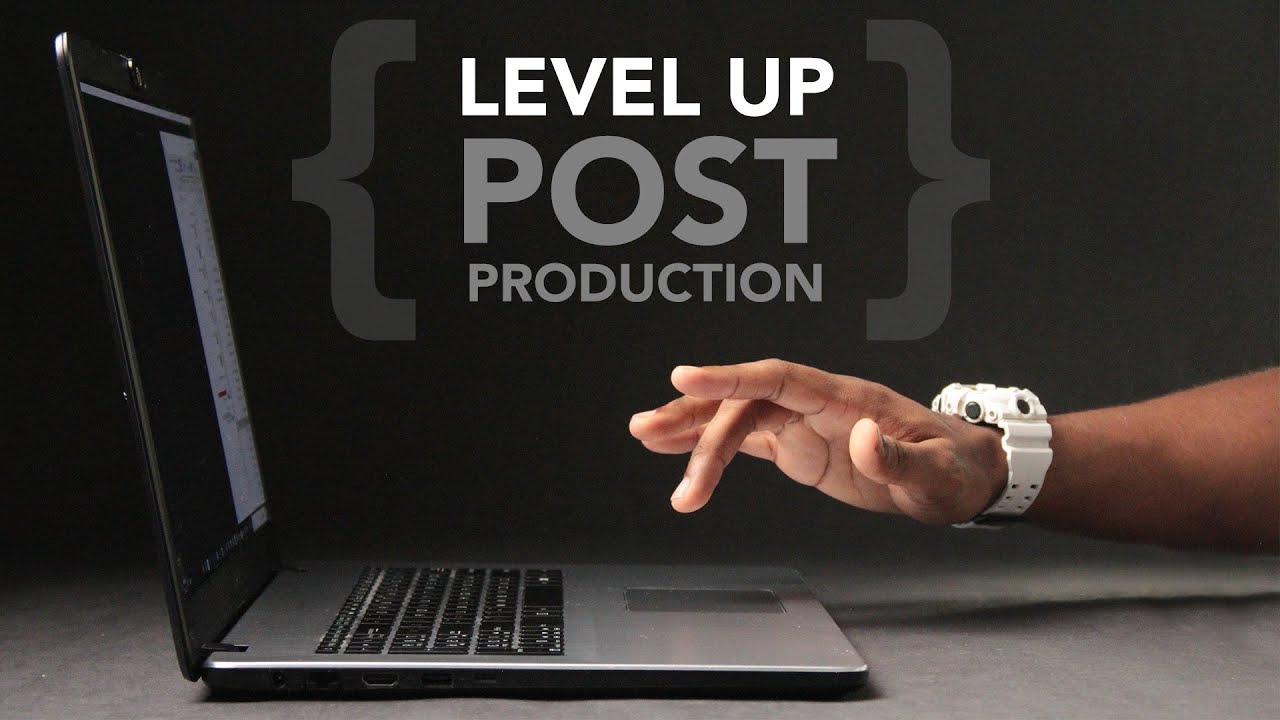 The system was not unknown in Europe; Augustus Caesar had such a system, and so had the Persian king, Darius the Great. But in describing the Khan’s system, Polo used the term poste (from the Latin positus, placed) for the “station” at which each of the relays of men and horses were kept.

Hence, when European traders established a similar system, in later centuries, for sending messages to and from their agents, Polo’s term was adopted.

In England, the station for men and horses became a posthouse; the rider, a postboy, and we still recall the speed of horse and rider in posthaste.