Where does the word “Procrustean” come from and What does Procrustean mean?

According to Greek legend, there lived in the days of Theseus a highwayman named Procrustes who dwelt on the road toward Eleusis.

Travelers, it was said, seeing his house by the roadside, sometimes stopped to seek accommodation for the night.

Procrustes never turned any away. But he had two beds, one a short one and the other quite long. 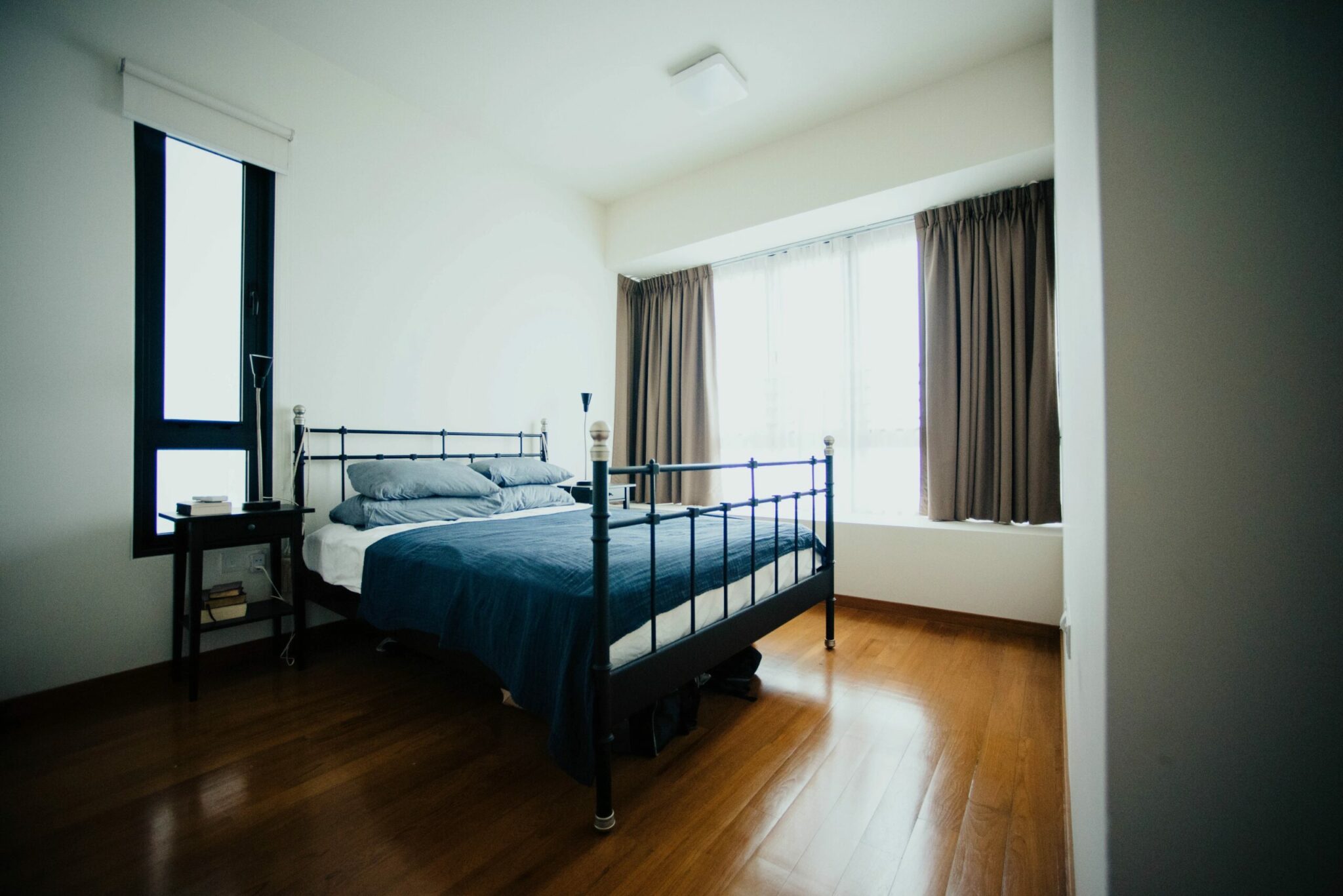 If the traveler was tall, Procrustes showed him into the room having only the short bed, a short traveler saw only the long bed. But Procrustes always had a remedy. He chopped off the feet or legs of the tall guest or stretched the bones of the short one.

In either case the traveler died, and the bandit stole his wealth.

According to another account of the legend, Procrustes, who was also known as Damastes or Polypemon, used but one bed, but fitted his guests to that in the same manner. In either story the villain was eventually slain by Theseus.

His method of fitting something by arbitrary methods to a condition which it does not meet is called Procrustean, often in the phrase, “Procrustean bed.”