What does rigmarole mean and Where does the word “rigmarole” come from?

The reason is not known, but back in the fourteenth century a list or roll of names was called a ragman.

Later this was altered to ragman, and the list itself was generally called ragman roll.

Perhaps because, like in a dictionary, the subject matter in a list or roll changes frequently, ragman roll became equivalent to a series of disconnected statements. 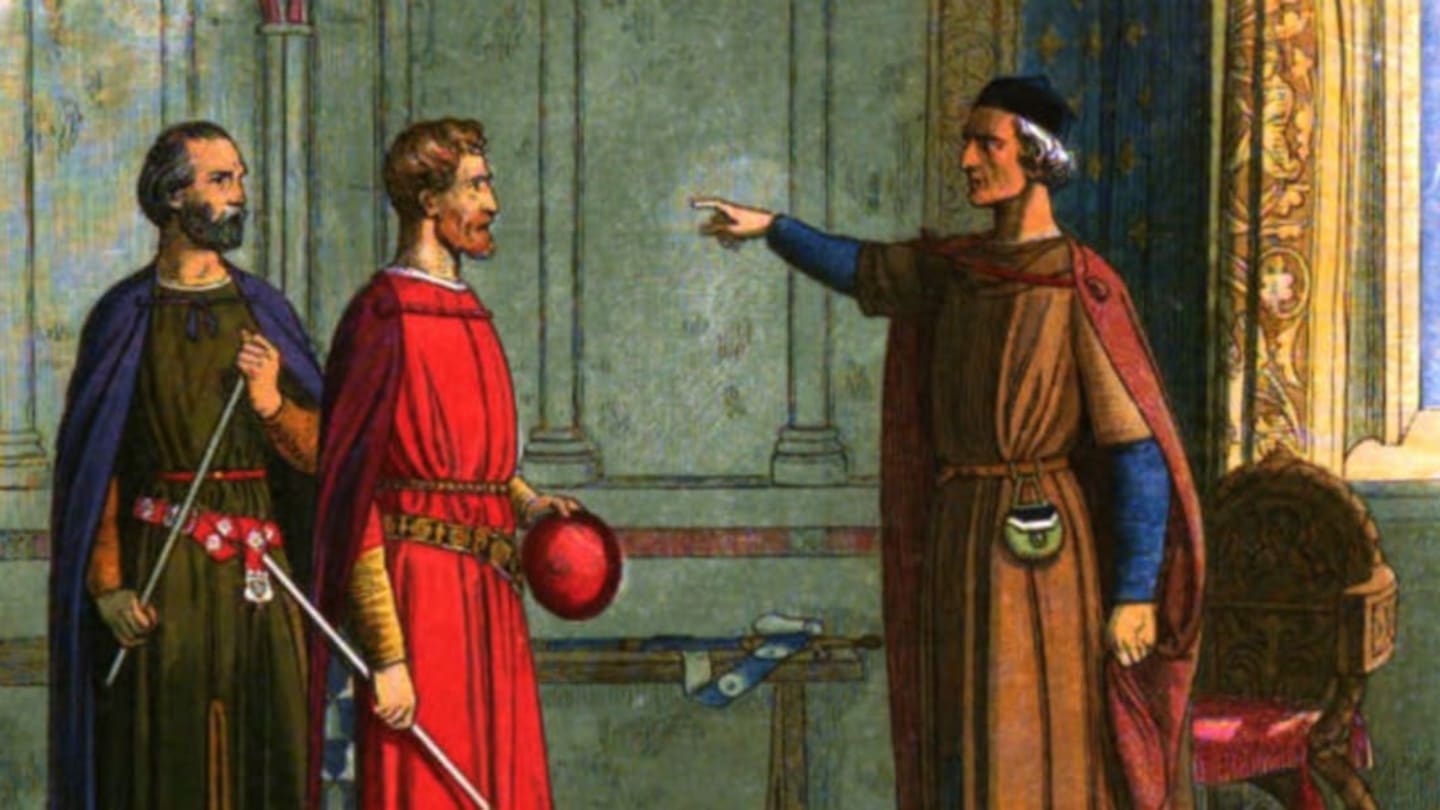 In the process its own name became altered, by the eighteenth century, to rigmarole.