Where does the word “Sadism” come from and What does Sadist mean in French?

It is too often true that men of infamy tend to live in history longer than do men of good will, and so it is with Comte Donatien Alphonse Francois de Sade, usually called the Marquis de Sade.

The Comte was a French soldier who lived from 1740 to 1814, but he is better known as a sexual pervert and an author of obscene writings.

Most of his adult life was spent either in prison or in asylums for the insane. 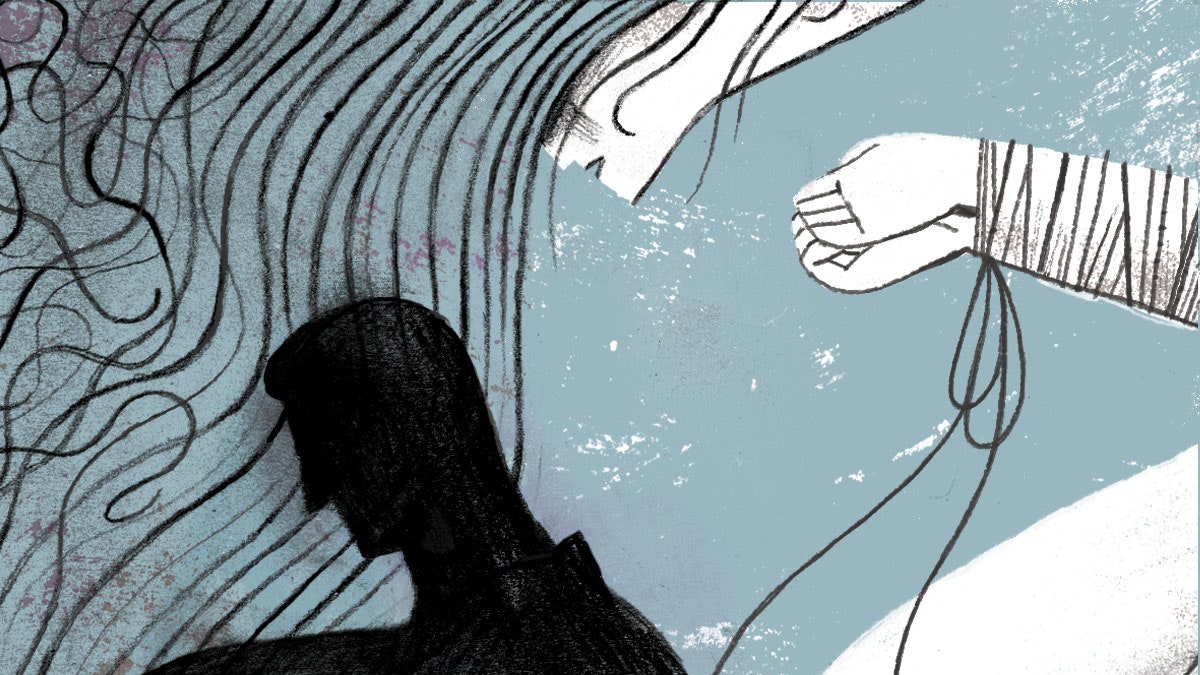 A form of perversion described by him consists in the obtaining of gratification by practicing cruelty upon the loved one, and it is to this practice that his name has been given.

By extension, sadism is now applied to a love of cruelty, and a sadist is one who receives pleasure through the practice of cruelty.